Morocco and Spain are sticking to their word to deport Moroccan minors in Spain to their home country. 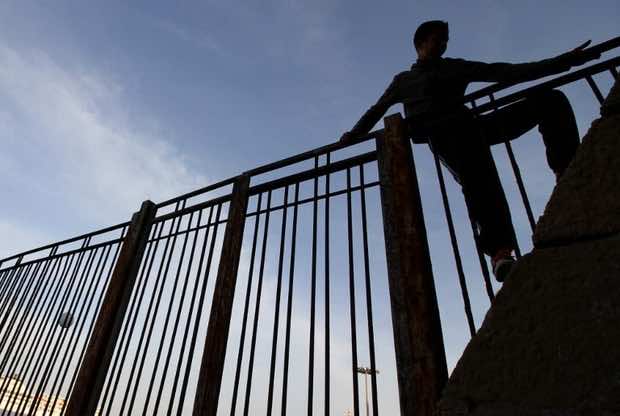 By
Ahlam Ben Saga
-
Ahlam Ben Saga is a Cultural Studies graduate from university Mohammed V of Literature and Humanities in Rabat.
Mar 15, 2019
Spread the love

Rabat – Weeks after Spain’s King Felipe VI visited Morocco and called on King Mohammed VI to accelerate the fight against irregular immigration, the two countries are preparing to deport thousands of unaccompanied Moroccan minors from Spain.

Morocco’s director of immigration and border surveillance, Khalid Zerouali, met the Moroccan ambassador in Madrid, Karima Benyaich, and Spanish officials on February 26 to discuss ways to deport unaccompanied Moroccan minors from Spain. Many minors are currently living in juvenile detention centers or are homeless.

Spain emphasized that it is specifically working to repatriate the minors who “did not adapt to life in Spain.”

The meeting in Madrid was a first step to gather information about unaccompanied minors in the city and other regions with a heavier population of Moroccan minor migrants, especially Catalonia and Andalusia.

Unaccompanied Moroccan minors represent 70 percent of the more than 7,000 minors in the care of Spain’s regional governments, according to data from the Spanish government.

In 2018, almost all of the 3,344 unaccompanied minors from the MENA region who entered the Spanish enclave of Ceuta bordering northern Morocco were Moroccan.

This month, the Moroccan government council approved two draft laws related to the signed agreements: Draft Law 15.19 on cooperation against crime in all its forms and Draft Law 16.19 on Spain’s irrevocable offer of Tangier’s Teatro Cervantes (Grand Theater Cervantes) to Morocco.