“If higher education in a foreign language is necessary one day, there is a better language for it than French.”

“There is no evidence that teaching science in Arabic has caused the failure of the education system,” he said.

The Moroccan Conference of University Presidents (CPU) made a unanimous recommendation of “teaching scientific subjects in French at all levels of education and training” in a statement on March 6, until the “conditions necessary for teaching these subjects also in English” are met.

Benkirane also preferred English as a language to teach science over French. “If [higher] education in a foreign language is necessary one day, there is a better language for it than French,” he said.

Since independence, Moroccan schools have used standard Arabic as the language of instruction in public primary and secondary schools. In universities, some courses are in Arabic, but scientific subjects are taught in French.

Teaching science in French before college, Benkirane said, could increase the rates at which students fail and have to retake years of high school.

Benkirane also stated that instruction in the Arabic language was a goal in its own right. “The same people who supported teaching in Moroccan Arabic” he said, are behind the call to use more French in education.

The debate about language in education sparked after Parliament drafted Law 51-17, still under discussion by the House of Representatives’ Education, Culture, and Communication Committee.

The bill provides for “imposing fees for enrollment in institutions of higher [and] secondary education institutions” and “institutionalizing teaching scientific and technical subjects in foreign languages.”

In a press release, the committees called it a “neo-colonialist” bill that would pave the way for education “privatization.”

In addition to the ongoing conversation about the languages of teaching, teachers and the government are having another heated debate. Contract teachers plan to continue their latest wave of protests that began early March for better pay. 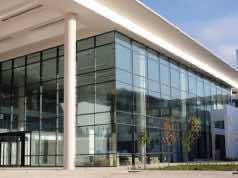 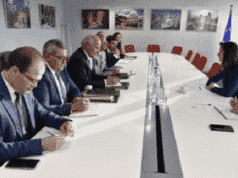 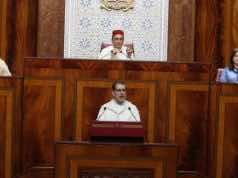 El Othmani: Government Created Over 138,000 Jobs in the Public Sector