The study found that one in two people perceive that courts often protect the interests of rich and powerful people over others. 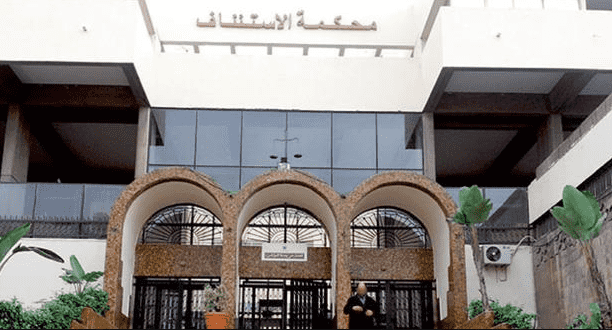 Rabat – Many Moroccans believe the justice system protects wealthy people at the expense of others, according to a survey by the Hague Institute for Innovation of Law (HiiL).

HiiL knocked on the doors of 6,000 people in all 12 regions of Morocco for face-to face interviews. They found that almost one out of every two adult Moroccans had to deal with one or more legal problems in the four year period. “This implies that every year there are around 3.9 million people who have to deal with one or more new legal problems.”

“To achieve a fair resolution for their problems, people are willing to spend around 2100 MAD or 220 USD…. People who are faced with a land dispute are most willing to pay a substantial sum to have their problem resolved, at 4,200 MAD,” said the study.

Moroccans are divided in how they think courts treat different members of society. “One in two people perceive that courts often protect the interests of the rich and powerful over those of ordinary people.”

The study found that 29 percent of people believe the courts generally protect the interests of the rich and the powerful more than the interests of ordinary people “very often.” Twenty-five percent believe it happens “often,” 34 percent “rarely,” and only 13 percent answered “never.”

HiiL asked Moroccans how much they trust five institutions: Courts, informal justice mechanisms, the police, the government, and NGOs. People who have experienced a legal problem reported significantly lower levels of trust.

“Trust in the government is lowest out of the five. Trust is lower among people with higher levels of income or formal education.”

62 percent of legal problems are not resolved

The study found that 62 percent of legal problems are not resolved, and employment disputes are considered to be more difficult to resolve. Even after taking action, a significant number of problems remain unresolved which “increase personal suffering and even undermine trust in the justice system itself.”

Young people and those with a lower level of income are less likely to resolve their problems. “Only two in ten crimes, land disputes, and domestic violence issues are completely resolved. One in two crimes is abandoned altogether,” HiiL reported.

HiiL concluded by recommending the Moroccan judiciary system increase the availability of professional sources of legal advice and implement online dispute resolution as an enhancement and alternative to traditional dispute resolution.

The Dutch Ministry of Foreign Affairs supported the study, in collaboration with Morocco’s Judges Club and ADALA.