How will the second annual “Morocco Day” be celebrated in the US capital? 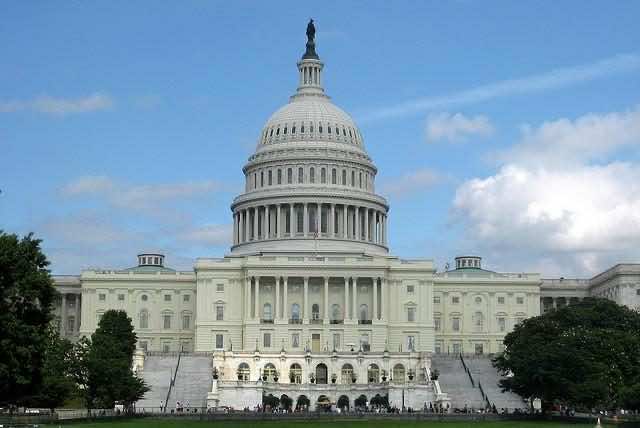 Rabat – The Moroccan American Network will host its fourth Business Forum – CEO Summit at the Willard InterContinental Hotel, in Washington, D.C. The summit will focus on small business opportunities between the US and Africa. The day of the event corresponds with “Morocco Day,” celebrated March 29.

“Morocco Day is an opportunity to explore economic, cultural, and educational exchange opportunities that are mutually beneficial for the Kingdom of Morocco and the United States of America,” according to Antoine Battle, CEO of Diplomatic Communications.

Establishing Morocco Day in D.C. was just the “first step in a long and ambitious journey to strengthen Morocco’s position in the United States of America,” said Mohamed El Hajjam, the President of the Moroccan American Network.

The Business Forum-CEO Summit will be attended by members of the Royal Cabinet of Morocco, D.C. Government, the US Black Chambers, the National US-Arab Chamber of Commerce, think tank experts, academics, and business leaders.

“The summit is designed to expand opportunities for conducting business in Africa, and we are honored to have the city of Zagora, Morocco as a guest of honor, representing Morocco’s Eighth Region,” El Hajjam said. “Specifically, we want to highlight opportunities for greater collaboration and exchange of ideas, promoting foreign investment and economic growth.”

The Morocco delegation will include Mohamed El Rherrass, state secretary to the minister of national education for vocational training, higher education and scientific research; Abderrahim Chahid, president of the Provincial Council of Zagora; Hmad Ayt Baha, MP; and Mohammed Elansari, president of the Chamber of Commerce of the Draa-Tafilalet region.

The official recognition of Morocco Day in Washington, D.C., reflects recognition by lawmakers and American citizens of Morocco’s long-standing relationship with the United States. El Hajjam said that the Moroccan American Network has a strategy to celebrate Morocco Day by recognizing one of Morocco’s twelve regions each year. This year, the event is celebrating the city of Zagora in the Draa-Tafilalet region.

The Moroccan American Network creates opportunities for small businesses in the United States, Morocco, and Africa. The organization hosts forums, dialogue and events to educate the American public, media, and government about business and investment opportunities in the region. The network also sponsors exchange trips between the US and Morocco.