The international community shows a growing, though belated, realistic understanding of the intricacies of the Sahara issue, which justifies the tendency towards brokering a solution based on compromise. 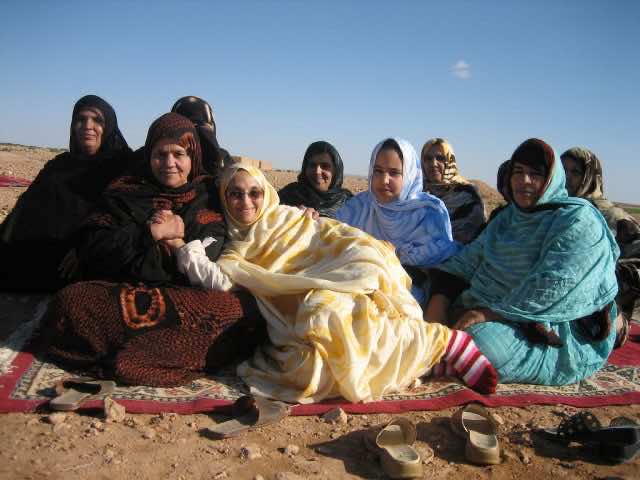 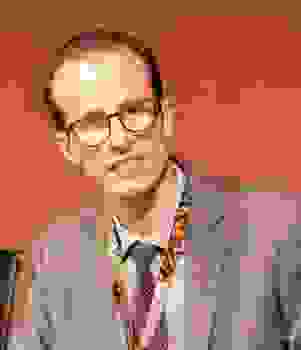 Rabat – Colonial legacies, especially the legacies of border adjustments for postcolonial states, have sowed the seeds of instability in Africa and elsewhere. The colonizer sought to extend a logic of territorial disintegration that retains control and neocolonial advantages, ignoring this way the precolonial realities to the benefit of rootless fashioned identities.

Morocco is a case in point. Morocco was under the capture of two colonial powers—France and Spain, which of course tore apart its land. It took nearly 20 years to completely decolonize the land and gain full independence.

By questioning territoriality here, of course with regard to colonialism and its repercussions, it should be noted that, unlike other parts of North Africa, Morocco was ruled under the centuries-old Alawite monarchy, predating European expansionism. Resistance and the fight for independence were carried out in the name of the sultan. The relationship between the ruler and the ruled was one of allegiance, with all its political and religious embodiments.

However, the French and the Spanish colonialist administrations in Morocco adopted divergent approaches to subjugate the insurgent regions.

The Spanish, dominating the north and south, did not pay much attention to establishing a centralized form of governance. They prioritized securing the coastal line of the Sahara against threats to their economic goals in the region.

France, covering the middle zone, sought to perpetuate their hegemony by obliterating all regional insurrections, without challenging the Alawite legitimacy as a central ruling authority. However, the dividing line between these two colonial mindsets will be later referential for separatist theses sponsored by geopolitical rivals to Morocco.

Read also: Moroccan Intelligence Needs to Be Ready for a Potential Polisario Exodus

The emergence of Polisario’s separatist ambition, which was initially part of the Moroccan nationalist liberation movement, benefitted from an ambiguous postcolonial context marked by Algeria’s growing hegemonic spirit. Algerian policy would subsequently result in heated competition with Morocco, more remarkably after the 1960s border war.

This historical factor, among others, justifies the role of the Algerian diplomatic apparatus in rallying international support for Polisario, using all its resources to serve what seems to be a proxy player, the self-proclaimed Sahrawi republic, in an endless zero sum game that is blatant to the international community.

Very simplistic studies seem to deliberately reduce the Sahara issue to the application of the “self-determination” principle from a political perspective. They ignore historical and cultural factors in understanding the Sahara conflict dynamics, which undermine Polisario’s secessionist thesis.

Before deconstructing cultural discourses, I should mention that the “referendum” option, which was accepted by all parties to the conflict, including Algeria, proved impracticable and very difficult without a cultural and social reference to define the “Sahrawi Identity” and decide on the lists of voters eligible for the referendum. The bone of contention that led to the suspension of the “identification process” was the impossibility of “knowing who is the Sahrawi?”

Since then, the UN line of thought has shifted towards a more realistic stance in approaching the Sahara issue.

Polisario and Algeria say the “self-determination” principle has to be fulfilled hinging exclusively on the lists of the 1974 Spanish census. The census is a colonial document produced in a limited period on a demarcated territory for a “tailored identity” that would be used later to justify secession. The census tunes out, however, the indigenous cultural and historical determinism that shapes a Sahrawi nomadic mindset that relies on mobility as a lifestyle.

The Spanish colonizer was more attentive to land control, without putting much pressure on the mobility of tribes across the colonial borders.

Spain was not willing to change the local lifestyle, as the Spanish administration maintained “jmaa,” the group of tribal chiefs (shioukhs), as the legitimate representatives of the local population. The shioukhs, who admit allegiance to the Alawite monarchy, draw their legitimacy from a traditional sense of belonging that emanates from grounded social and religious beliefs.

The Spanish 1974 census cannot stand as a genuine source to define the “Sahrawi identity” because it uproots part of the population from its broader cultural sphere and enforces an uprooted postcolonial identity unfittingly labelled as “Sahrawi People.”

Read also: Bourita: We Don’t Need Mediators to Solve Our Problems with Algeria

During the UN-led identification process in 1997, Polisario leaders sought to bring new realities to the political arena, as they were cautiously selective in recognizing some “Sahrawis” as eligible voters and many others as not. If we go back to the lists of Sahrawis covered by the UN in 1997, we would discover an ideological rather than a cultural/ethnic explanation of this identification.

Strong evidence shows that Polisario accepted some members of Sahrawi families as “eligible voters” and excluded other members of the same families from the lists. For Polisario, an alleged reference to the Spanish 1974 census should be the dividing line between two separate identities, which seems to look at “self-determination” through referendum as a one-size-fits-all approach to a mechanical transition from one situation to another.

Astonishingly, the Polisario Front contradicts itself and subverts its alleged rightfulness by recognizing as Sahrawis, though not eligible to vote in the referendum, all those who support its political claims, even if they belong to areas (Guelmim, Assa, Tantan) beyond the so-called “Western Sahara,” and were not covered by the Spanish 1974 census.

The fact that Polisario recognizes the existence of part of the Sahrawi community in other parts of Morocco, and of a cultural entity broader than the alleged “Sahrawi People” destabilizes the legitimacy of its claims and gives meaning to initiatives mindful of the multidimensionality of the Sahara issue. It also enhances the legality of Morocco’s territorial integrity after a long decolonization process.

The international community shows a growing, though belated, realistic understanding of the intricacies of the Sahara issue, which justifies the tendency towards brokering a solution based on compromise.

The realism in the UN consciousness was more conspicuous in former UNSG Personal Envoy Peter Van Walsum’s straightforward statement that “the question of Western Sahara does not stand a chance of ever being understood as long as Algeria’s deep involvement is not taken into account.”

Several years later, Horst Kohler, who holds the same position, is inviting Morocco, Algeria, Polisario, and Mauritania on equal footing to convene for roundtable consultations on the Sahara issue.

This is another unmistakable recognition of Algeria’s meddling in the Sahara matter, and of the instrumentalization of human rights issues that cloak Algeria’s geopolitical aims, blurring considerations of local historical and cultural specificities to achieve a peaceful solution to the regional conflict.

Read also: Western Sahara: UN and US Should Learn from South Sudan