The Constitutional Council is appealing to the government’s two houses to approve its declaration of vacancy in presidency. 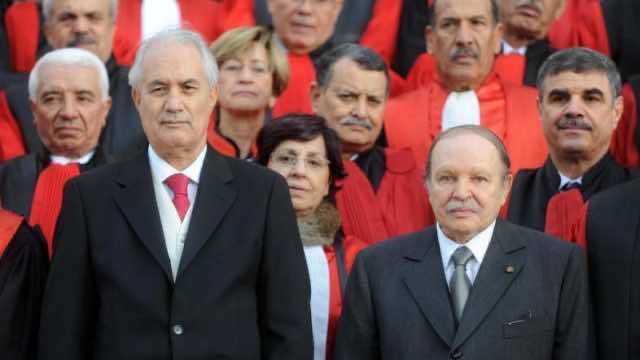 The Constitutional Council invoked Article 102 of the Algerian Constitution. The two houses of Parliament, the People’s National Assembly and the Council of the Nation, will have to approve the decision.

Last week, army chief Ahmed Gaid Salah demanded that the president step down and called for the Constitutional Council to invoke Article 102 of the Constitution. The article gives the council power to remove the incumbent if judged unfit for office.

Salah also called for the application of Articles 7 and 8 of the Constitution. Article 7 lays down that “the people are the source of power.”

Since February 22, Algeria has witnessed hundreds of thousands of citizens flooding its streets calling for Bouteflika not to run for a fifth term in office. The 82-year-old  had been president since 1999.

On March 8, after some of the biggest protests since February 22, Bouteflika caved in to popular demands and declared that he would not run for another term.