“This single tells my personal story. It tells everything I’ve been through. Lost is an honest song. It’s about the conflict I had with myself, and the video clip reflects this,” Laroussi said. 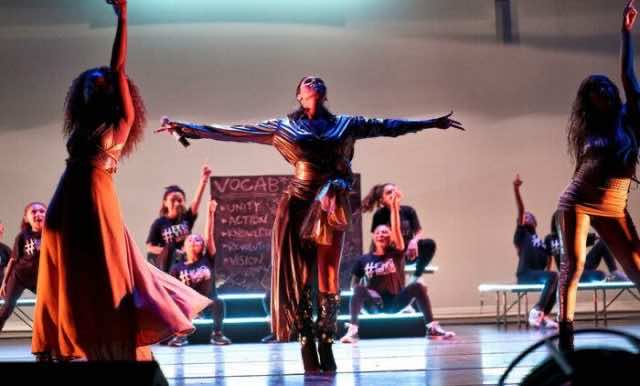 Rabat – In 2003 Moroccan-Dutch musician Hind Laroussi first became known when she attended the Dutch music competition series Idols, where she reached the semi-finals.

Later that year, her first single “Summer All Over Again” was released. In 2004 Laroussi received an Edison Award, an annual Dutch music prize for outstanding achievements, and a golden record for her debut album “Around the World.” In 2005 she released her album “Halfway Home” and in 2010 the album “Crosspop.”

Now, sixteen years after being introduced to the Netherlands by Idols, Laroussi entered the American Billboards’ Top Dance Music Charts at number 5 with “Lost.” She spoke with Morocco World News about her journey to the charts, loneliness, and both Dutch and Moroccan roots. 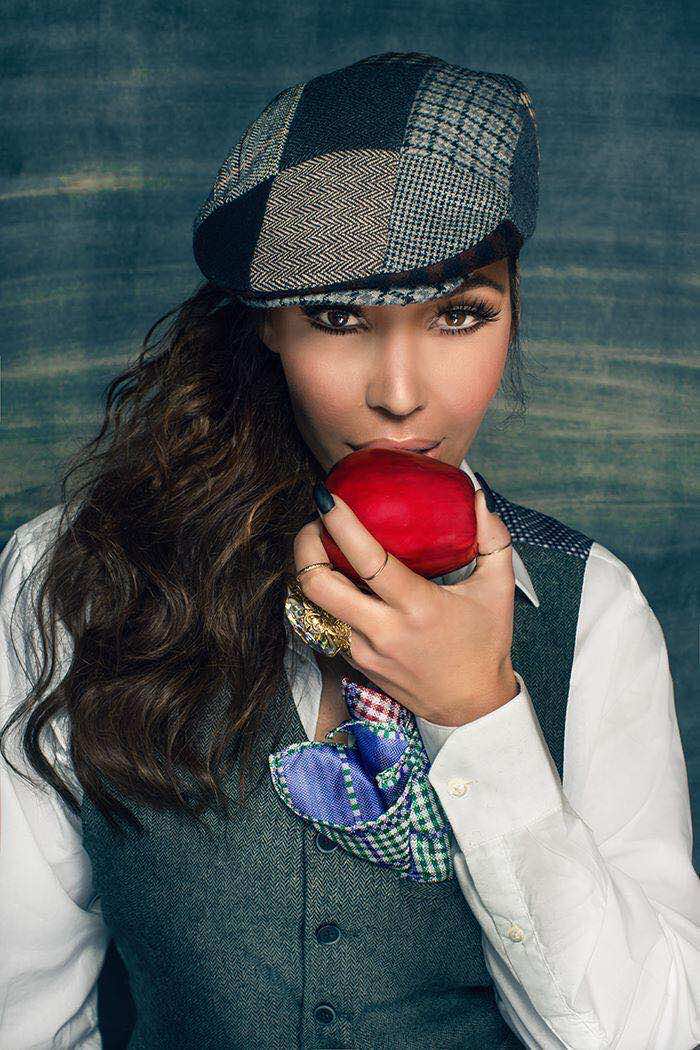 You left the Netherlands as an established artist to start a new career in the US.

What motivated you to make such a big step?

My relationship at the time ended and I decided to go to Nashville to record country music and try something new. When I was in Nashville I unexpectedly received a phone call from the well-known songwriter Philip Lawrence. He asked me whether I could come to Los Angeles. It’s Philip Lawrence, so I got on the plane and met him in a studio in L.A. He had just finished rehearsing with Beyonce and Bruno Mars for the Super Bowl.

Being in that environment had so much impact on me that I decided to change my approach to music, from country to pop.

From that point on I started flying back and forth between Los Angeles and Amsterdam.

Philip and I began collaborating and he helped to build a team around me. I danced 5 days a week with Kyausha Simpson, a former Beyonce dancer who also worked with Earth Wind and Fire. Along with that, I worked with vocal coach Rob Stevenson, who also coaches Rihanna, Justin Timberlake, Pharrell Williams, Dave Matthews and many more.

I decided to settle in Los Angeles. For over two years I worked on improving myself as an artist and channeling my creativity into my work. I left everything behind me: my family and my friends. I started all over again from scratch, and I felt alone in a strange country. To make matters worse, Philip and I decided to go our own way – all that hard work and I had to start over yet again.

What was the most challenging part of your journey?

I guess all the endurance you need to stick with it while putting up with many disappointments. You have no idea how many times I dealt with rejection. At some point doors just weren’t opening for me.

Everyone comes to L.A. to live his or her dreams. I may be well known in Holland, but in L.A. no one had ever heard of me. I struggled to deal with people that didn’t believe in me.

I had to rely on myself and keep the faith. Even though my family is far away, they supported me all the way.

Didn’t you think at some point: I’ll quit?

Oh, yeah, many, many times. I often cried on the phone when I was talking to my parents. At some point, I almost lost my confidence. My hair started to fall out from all the stress. My mother told me to come back home, but I told her that I believed in my songs and that I had to stay and give it a shot.

How did you re-build your career?

My lawyer, Channing Johnson, introduced me to Adrian Miller and we talked about music. I was impressed with how he helped Anderson Paak build his career as an independent artist. That matched up well with what I wanted for myself. Adrian introduced me to DJ Chris Cox, who has over 60 number 1 hits on the Billboard Dance Chart. He made the remix for my single “Lost.” In January of this year my single “Lost” was released. The second week after my single was released, I made my debut on Billboard.

Read also: French Montana Glad He Left Morocco When He Had the Chance

You’re currently fifth on the Billboard Top Dance Music Chart. How does that feel?

It feels like a great reward! All that hard work is finally paying off!

I was in an Apple store when Chris Cox tried to call me to congratulate me. My phone, laptop, and tablet happened to crash that day. I sat there for hours waiting in the Apple store for my devices to be repaired. When I was able to check my email, I saw Chris’ note.

I think everyone in the Apple store must have thought I was crazy, when I suddenly started jumping and dancing around the store.

When I arrived home I thought: Okay, what am I going to do now? I was alone and I missed being able to celebrate with my family.

What made the single “Lost” such a success?

This single tells my personal story. It tells everything I’ve been through. Lost is an honest song. It’s about the conflict I had with myself, and the video clip reflects this.

It’s about fighting your inner demons. The song is about that moment you think you can’t do it anymore. It’s about the voices in your head telling you to give up and when you’re about to give up, that little bit of hope sees you through.

How different is the single “Lost” from your previous songs?

I completely rediscovered myself musically. My focus is pop music, but I remain true to my roots. Philip Lawrence embraced my Arab background, and that was a great start!

In Holland, I felt misunderstood. Although I collaborated with great writers and producers there, it was as if they didn’t appreciate my Arab background or understand me.

How Arab are you?

I’m a Dutch cheese & Moroccan couscous type of person. My mother is Dutch and my father is Moroccan. I was born and raised in the city of cheese, Gouda. I’m from a big Dutch family and I also have my family in Morocco. When I joined Idols, I performed in a Moroccan custom-made outfit and henna tattoos on my hands.

My parents raised us to speak Dutch as well as Moroccan. We celebrate all holidays, from “Sinterklaas” (a Dutch holiday for Saint Nicholas) to Ramadan.

My parents have been together for 45 years. The way they love each other and respect each other has been a great example for me. They gave me and my sisters so much love and support, not only when I played athletics but also when I took singing lessons or joined several contests.

How did your Arab background influence your singing career?

I grew up with Fayrouz and Oum Khaltoum. Arab strings and percussions always touched me. When I started singing and writing my own songs, I always thought about how to include my background in my songs. It’s all about finding the right balance.

What are your future plans?

Right now I’m working on my tour and the release of my next single “Cinnamon.” It’s all about my Arabic background and culture. I can’t wait to share it with everybody! 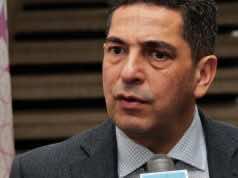