The World Economic Forum named Clean City one of their top 100 “most exciting Arab startups” in April.

Rabat – The Clean City app is full of trash. Scrolling through its feed unearths photos of overflowing dumpsters in Casablanca, couches on the side of a Meknes highway, and piles of plastic waste in Marrakech.

The app’s goal? Clean it up.

On April 1, the World Economic Forum and the Bahrain Economic Development Board placed Clean City among their top 100 “most exciting Arab startups.” The company was the only Moroccan startup to be named—hinting at a less-than-flourishing ecosystem for Morocco’s entrepreneurs.

But Clean City, so far, has managed to find success.

The app is the brainchild of Mouhsin Bour Qaiba, the CEO of Marrakech-based coding agency M3KOD. His company has churned out several similar social innovation projects since he founded it in 2015, but it’s Clean City that has gotten Bour Qaiba’s team a global reputation.

The idea for Clean City came to Bour Qaiba as he observed piles of uncollected trash on curbsides in Moroccan cities. He always had felt “very affected” when he saw them, he said.

The app accelerates trash collection—as well as other maintenance services, like filling potholes—by allowing its users to post pictures of waste and other problems they encounter in cities. The pictures upload to a public feed with a location tag, which the app then shares with authorities.

Submitting pictures rewards users with points they can spend on free coffees and movie tickets, and lets trash collectors swiftly locate and clean up the mess—so everyone wins.

Clean City’s website says it is the first social network for environmental protection. “Protecting our cities is now a shared responsibility,” it reads. And the idea has caught on. The app has 30,000 users around the globe, from France to India to Egypt.

One of today’s most promising Arab startups

The forum selected a kaleidoscopic range of companies. Among them is a startup that has created a substance that turns desert into fertile soil, a community-building app for soccer players, and an online flower marketplace. They represent 17 countries in the Arab world.

On April 7, the UAE granted five-year visas to all startups selected, as well as financial assistance, which is “good news for Clean City,” Bour Qaiba said.

The recognition from the World Economic Forum, as well as other awards that Clean City has received, has allowed Bour Qaiba to set lofty goals for the company. He hopes to have 2 million active users on the app by 2021, he said. He has new ambassadors for the app in Austria and Cameroon and is focusing particularly on expanding the app’s already-significant presence in France.

But for many Moroccan entrepreneurs, such fortune is out of reach.

Bour Qaida got around this by leaning on his more established company, M3KOD, to fund Clean City initially. That is not an option for many Moroccan startups, who struggle to find initial investors in the country’s risk-averse investment landscape.

Only 8% of MENA region startups hail from Morocco, according to an exhaustive survey of startups in the Arab world by MAGNiTT, an online resource for startups. The UAE and Egypt led the region in nurturing innovation, at 35% and 19% respectively.

“[Startups] create their own jobs and offer employment opportunities for the growing young population,” Mirek Dusek, head of the MENA committee of the World Economic Forum, told MAGNiTT.

For that reason, he said, startups provide solutions to the region’s most pressing problems.

In Morocco, their number may be growing, as the kingdom has moved technology and innovation to the top of its economic priority list. Morocco’s finance minister Mohamed Benchaaboun said in October he planned to ease the administrative hurdles to funding that startups face. 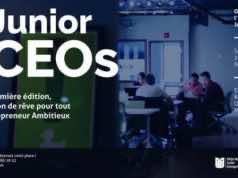 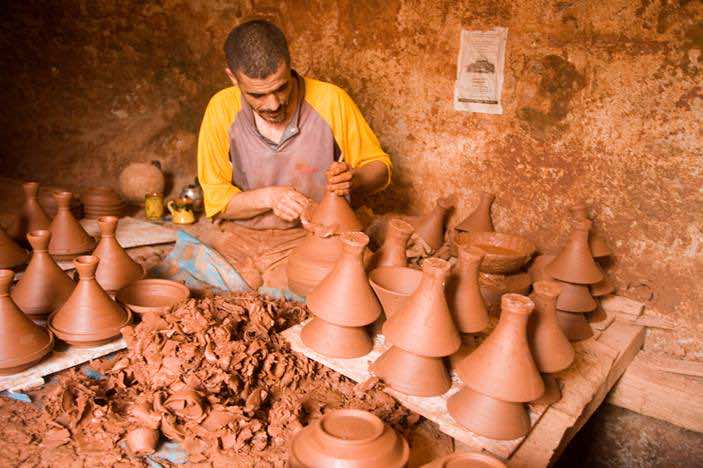 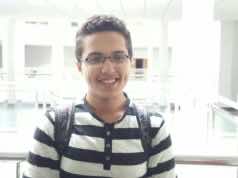