“Air France supports the development of tourism in Morocco and meets the needs of economic operators,” said the company in a statement. 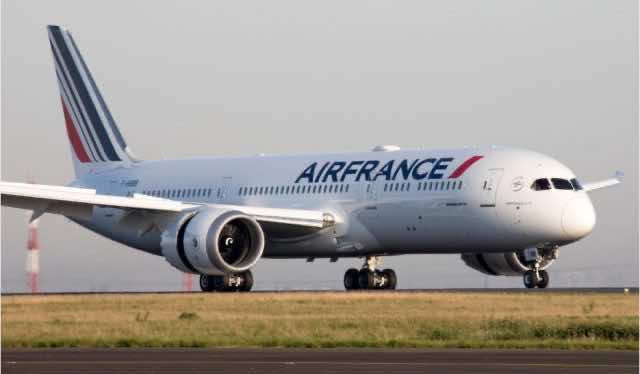 Rabat – Air France has announced it will double its flights between Marrakech and Paris to meet customer demand.

The company announced that it will offer 13 flights per week instead of seven from March 31 to October 26.

In a press release, the company said that it “supports the development of tourism in Morocco and meets the needs of economic operators.”

The schedules, according to the company, “have been studied to offer a great flexibility to its customers to Paris and more than 1,000 destinations in the world.”

Marrakech is one of the most popular destinations in Morocco for international tourists.