SMART projects’ observatory recorded a fireball streaking across Morocco’s sky and dwindling at an altitude of 31 kilometers above the earth near Morocco’s coast.

Rabat – An observatory at a Spanish university recorded a meteor flying over the sky of Morocco at dawn on Sunday, April 14. The Spanish University of Huelva video-taped the meteor crossing the Mediterranean at a speed of between 40,000 to 65,000 kilometers per hour.

Detectors set up by the SMART project (Spectroscopy of Meteoroids in the Atmosphere with Robotic Technologies) that captured the fireball.

Observers could see the meteor as far as 500 kilometers away.

The meteor disappeared into the Mediterranean in the Strait of Gibraltar, but nearer to Morocco than Spain. The fireball, Madiedo added, was produced by a rock fragment of an asteroid.

The high speed at which the meteor hurtled through the air caused its temperature to rise to 4,000 degrees Celsius, turning it into a fireball, Madiedo told MWN.

It is likely that small fragments of the fireball, weighing between 10 and 25 grams, have survived.

Another fireball crossed the sky over the Spanish city of Caceres early on Friday, April 12, at a faster speed at 65,000 kilometers per hour, only to fly apart 35 kilometers above Avila, northeast of Madrid, the same observatory said. 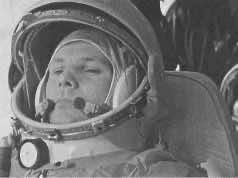 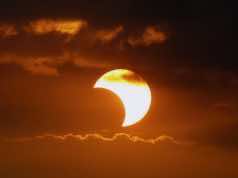 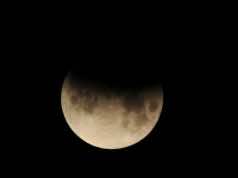