Born in 1940, the actor was well-known for his impeccable comic roles both on television and the silver screen.

Originally from Casablanca, widely considered the Moroccan cradle for cinematic talents, Raji died at the age of 79 after a long battle with heart problems. Raji had undergone several heart surgeries.

Beginning at an early age, Raji embarked on his career as an actor in 1962 when he acted in the famous play “Al Waqi’a” (the Incident). The comic Raji also played leading roles in soap operas like Mohammed Ismail’s “Allal El Qalda” (Allal, the Sturdy) and Abderrahmane Mouline’s “Men Dar El Dar” (From House to House).

Raji’s funeral procession was held Thursday in Rabat after the dhuhr noon prayer. 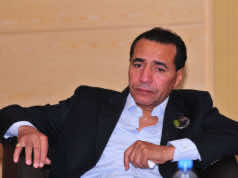 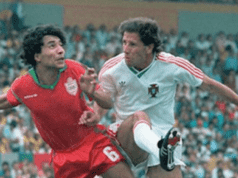