The UAE also has a minister of state for happiness and wellbeing. 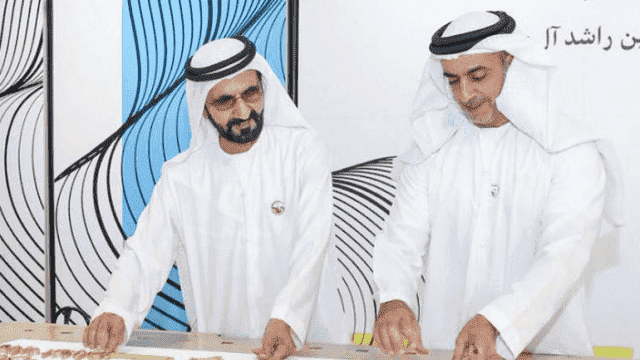 The Emirates intends the new ministry to provide solutions for challenges facing the country.

He added that the “word impossible does not exist in our dictionary. It is not part of our vision and will never be part of our future.”

The ministry’s name in Arabic translates as the “Ministry of Nothing Impossible.”

I miss the ministry of possible non possibilities… #Emirates #stupid

While Emirati officials expressed eminent pride at the creation of the ministry, social media also exploded in mockery.

Damn, UAE beat us to this one:
“The UAE on Tuesday revealed a new branch of government, the Ministry of Possibilities, amid concerns that the Gulf state is continuing its tradition of “doublespeak. The ministry would function “without a minister”.”
Like Dept Environment in Aus?

Another non-Emirati Twitter user said: “Damn, UAE beat us to this one: The UAE on Tuesday revealed a new branch of government, the Ministry of Possibilities, amid concerns that the Gulf state is continuing its tradition of ‘doublespeak.’”

The #UAE reveals a new ‘Ministry of Possibilities’

Are we living in some sort of twisted #HarryPotter novel?

In addition to the Ministry of Possibilities, the UAE also has an official with a title of the minister of state for happiness and wellbeing, a title created in 2016. The minister’s mission is to “harmonise all government plans, programmes and policies to achieve a happier society.”

World’s first ever “Ministry of Possibilities” launched in UAE. It will have no minister & among others, be tasked with devising…systems “to uncover talents in every child in the UAE”. Country also has a minister of State for Happiness and Wellbeing.https://t.co/itTAah74so 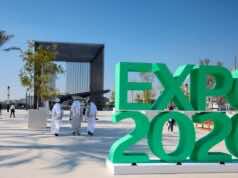