Morocco will have a lower cereal harvest because rainfall this year was 11% lower than the 30-year average. 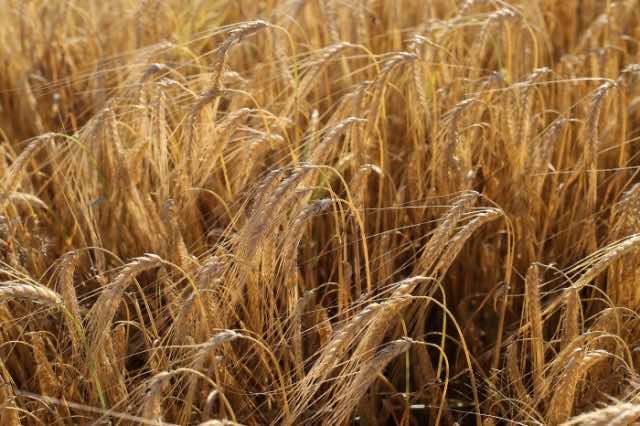 Rabat – The Ministry of Agriculture has announced that Morocco will harvest 61 million quintals of the three main cereals, wheat, barley, and durum, for the 2018-2019 season. The forecast represents a decrease of 19% compared to the average production of 75 quintals.

The final harvest forecast will depend on the weather and climate conditions.

For this season, farmers planted cereals on 4.7 million hectares, of which 3.5 million hectares are average to good land. Sixty-five percent of the cereal harvest will come from three regions: Fez-Meknes, Rabat-Sale-Kenitra, and Casablanca.

On Monday, April 22, Minister of Agriculture Aziz Akhannouch said that the “agricultural production season will be average only for the three types of cereals.”