The Algerian officier was sacked in June 2018. 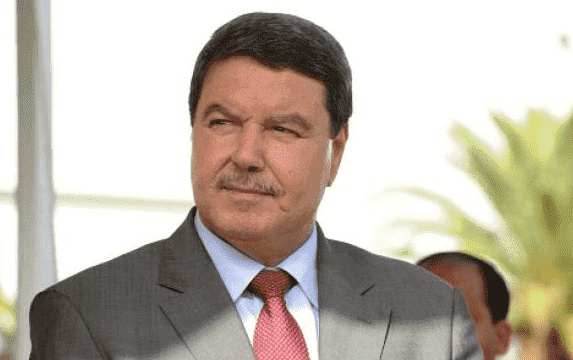 AFP reported that the ex-police officer will appear with one of his sons before the investigating judge.

The officer and his son are accused of  involvement in “illegal activities,” including embezzlement of land and “abuse of funcion.”

Before the resignation of Bouteflika earlier in April, the Algerian army summoned several military officials for investigations over allegations of power abuse.

Despite Bouteflika’s resignation, protesters are still in the streets, demanding a total rupture from the Bouteflika establishment.

Friday marked the 10th week of protests that have swept Algeria.

Interim President Abdelkader Bensalah announced that the election to appoint a new President will take place on July 4.

But the interim government’s perceived determination to lead a successful transition has not calmed the anti-establishment fervor.  Thousands of protesters and several political activists are calling to boycott the upcoming election.

“How can mafia and fraudsters hold an honest election?” asked a protester quoted by AFP on Friday.

Algerian army chief of staff General Gaid Salah has repeatedly called on protesters to remain patient before the election.