The British company announced an increase in its shares after it informed investors that it was continuing talks with Morocco’s ONEE on sales of gas from the Tendrara project. 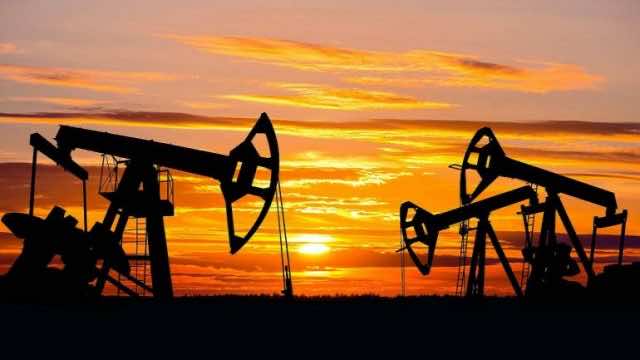 Industrial news outlet Proactive Investors announced that the offer helped Sound Energy’s shares to rise on Wednesday after informing investors that the company was in talks with ONEE to sell gas from its Tendrara project in eastern Morocco.

The financial outlet added that ONEE’s offer was non-binding.

The offer expects “gas pricing from 2022 based on a structure that includes a variable element linked to the Brent oil price along with a fixed element to fully cover transportation costs (capped at US$12.2mln per year).”

Before 2022, however, Sound Energy would sell the gas at the same price the Moroccan government sells to ONEE.

The government approved several permits for Sound Energy to do gas exploration, including a permit to start drilling a fourth well in the region with an eight year term, taking effect from October 2018.

“Fourth Well: (TE-9) commenced drilling in October 2018 and completed in November 2018. The well was drilled to a total measured depth of 2925m and penetrated both the TAGI primary target and the Paleozoic secondary target,” said the company.