The terrorist cell has raised €8 million through the theft of VAT via companies in Denmark.

Rabat – Spanish Police dismantled a self-financed terrorist cell by value-added tax (VAT) fraud in Denmark via chicken, cheese or chocolate producing companies, according to an investigation of European journalists published Tuesday, May 7.

The terrorist cell used the money raised‒which is estimated at €8 million‒to send 24 Moroccans and 2 Spanish to Syria, Libya, and Mali to fight with ISIS, reported Spanish news outlet El Confidencial, member of the European collective Corrective.

Spanish Guarda Civil told the French Press Agency (AFP) that six members of the cell were arrested in 2014 in the Spanish enclave of Melilla, north Morocco.

Having contacts with Danish jihadists, the group had forged close links with 42 companies in Denmark since 2005, placing members or relatives at the head over the years, said El Confidencial.

According to the Corrective Collective survey, in which 42 European media participated, the mechanism allows criminal groups to divert €50 billion each year to the detriment of EU member states. 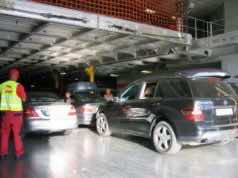 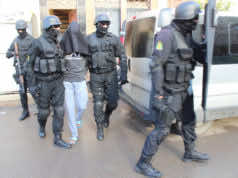 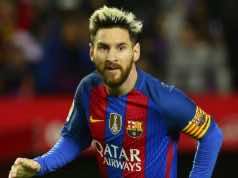