Among the three victims, five other Moroccans, including two women are now being treated for panic, trauma and smoke inhalation. 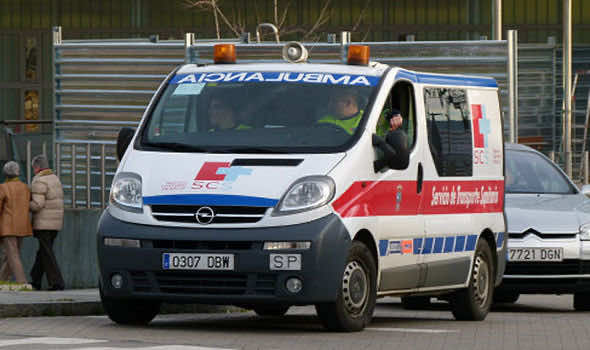 Rabat – A fire broke out at a residency building of 80 tenants in the Ibiza neighborhood of Es Vive, on Monday, resulting in three serious injuries, all of whom are Moroccan nationals.

Morocco’s consulate in Palma de Mallorca announced that the victims of the incident are aged between 32 and 42.

One of the three victims suffers serious burns. The General Counsel said that the victim will be transferred to the burns unit of La Fe Hospital in Valencia, Eastern Spain.

The Moroccan consulate announced that it has provided the necessary help to Moroccans affected by the fire. They will also continually monitor their situation.

MAP said that one Italian national was killed in the building fire, without specifying the reason behind the fire.