UAE Ministry of Foreign Affairs and International Cooperation announced, on May 14, the launch of its annual iftar campaign in Morocco. 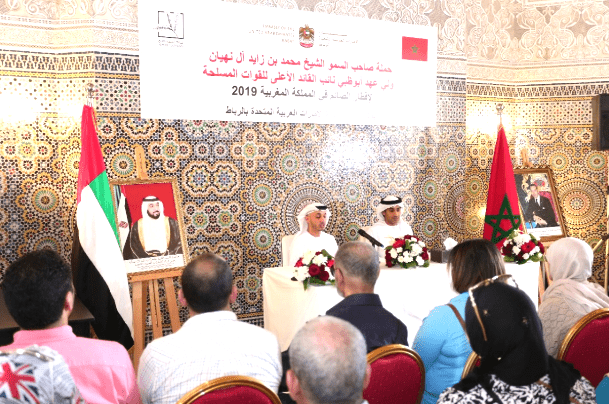 “Over 150 Moroccan charitable associations will take part in the campaign, to assist some 65,000 underprivileged families across the country,” said the Emirati Ministry of Foreign Affairs and International Cooperation on its website.

The UAE iftar campaign, which takes place every year during the entire month of Ramadan, will be implemented in three main stages.

The first step is expected to support approximately 30.000 Moroccan families in the eastern areas of the country.

The second phase will focus on assisting underprivileged families in the region of Rabat, Salé, and Kenitra.

The concluding stage of the campaign will focus on needy communities across the northern, southern, and central regions of Morocco.

Acting Chargé D’Affaires at the Emirati Embassy in Morocco, Saeed Muhair Al Katbi, stated that “the launch of the humanitarian campaign in Morocco marks 13 years since it was first launched,” reported the UAE Ministry of Foreign Affairs website.

Al Katbi also added that the iftar campaign “coincides with the 2019 Year of Tolerance, as declared by President His Highness Sheikh Khalifa bin Zayed Al Nahyan.”