The journalist works for the US-based Al Hurra satellite channel. 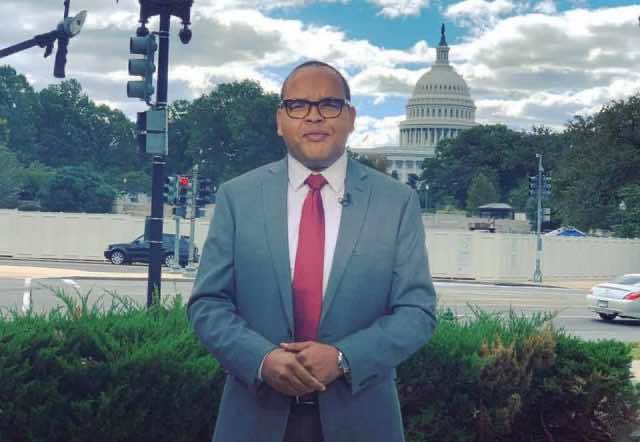 The journalist was arrested on arrival at the Al Houari Boumediene airport.

A source told Morocco World News on Wednesday, that the journalist had traveled to Algeria “to make investigation reports for Al Hurra.”

The source added that law enforcement at the airport detained the journalist for more than eight hours of interrogation before his release.

“He was released and deported to Paris, and he will go back to Washington [on Thursday].”

The arrest of the journalist comes amid a nationwide crisis in Algeria,  with continued protests and demonstrations since February 22.

Protesters in Algeria have been rallying in the streets for nearly four months, demanding radical change after the resignation of former President Abdelaziz Bouteflika.

The protesters are demonstrating against the July 4 elections, announced by Interim President Abdelkader Bensalah, a loyalist to the Bouteflika regime.

The demonstrators are calling military chief, Gaid Salah to engage in peaceful dialogue with protest leaders in the lead-up to the election.

Unimpressed by military intervention in the crisis, protesters have been rallying in the streets to condemn the military’s interference.