The meetings are meant to discuss the escalating crisis in the region. 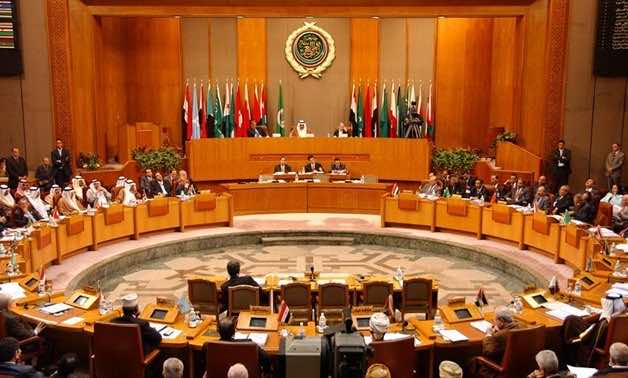 Rabat – King Salman of Saudi Arabia has invited leaders of Arab countries and Gulf states for two urgent meetings to discuss “aggressions and their consequences” across the region. The meetings are expected to take place on May 30.

The call received a nod from several countries, including Bahrain, Djibouti, and UAE.

The statement comes after Saudi Arabia accuses Iran of ordering the attacks against the two Saudi oil pumping stations at Yanbu, on the west coast of Saudi Arabia.

The stations were hit by drones laden with explosives on May 14.

“The terrorist acts, ordered by the regime in Tehran, and carried out by the Houthis, are tightening the noose around the ongoing political efforts,” said King Salman’s son Prince Khalid bin Salman.

“The attack by the Iranian-backed Houthi militias against the two Aramco pumping stations proves that these militias are merely a tool that Iran’s regime uses to implement its expansionist agenda in the region, and not to protect the people of Yemen as the Houthis falsely claim,” he tweeted.

Houthis claimed responsibility for the attack, but Saudi Arabia insists that Iran has ordered the attacks.

“We are not agents for anyone,” head of the Houthis’ Supreme Revolutionary Committee Mohammed Ali al-Houthi told Reuters.

He added: “We make decisions independently and do not take orders for drones or anything else.”

In response, Saudi Arabia launched a call for emergency meetings to discuss the development in the region.

Saudi Arabia said that it is avoiding a war with Iran, but it would respond to any actions if necessary.

“The Kingdom of Saudi Arabia does not want a war in the region nor does it seek that,” Minister of State for Foreign Affairs Adel al-Jubeir has said.

“[Saudi Arabia] will do what it can to prevent this war and at the same time it reaffirms that in the event the other side chooses war, the kingdom will respond with all force and determination, and it will defend itself and its interests.”