The project was realized for an overall cost of MAD 60 million. 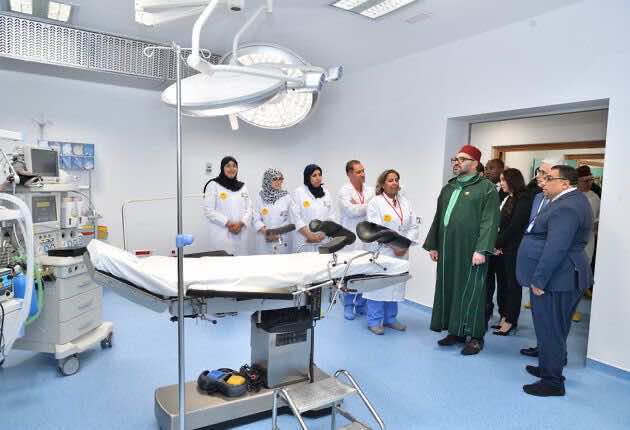 The project is in line with King Mohammed VI’s approach to improve medical services for all citizens, especially for vulnerable groups.

The construction of the project, which is sponsored by the Mohammed V Foundation  for Solidarity, was launched by the King in October, 2016.

Maghreb Arab Press (MAP) reported that the facility will  benefit nearly 500,000 people in the region.

The center will include consultation rooms, emergency rooms, maternal and child care, as well as a  section specialized in cardiology and ophthalmology consultations.

MAP added that the facility is equipped with the latest generation equipment.

The medical center has 21 general practitioners, emergency doctors and specialists, as well as 38 nurses.

The project  is among the list of other medical facilities that King Mohammed VI inaugurated throughout Ramadan.