The decision to remove the separatist groups’ flag from the list comes after Morocco’s FRMF protested the move. 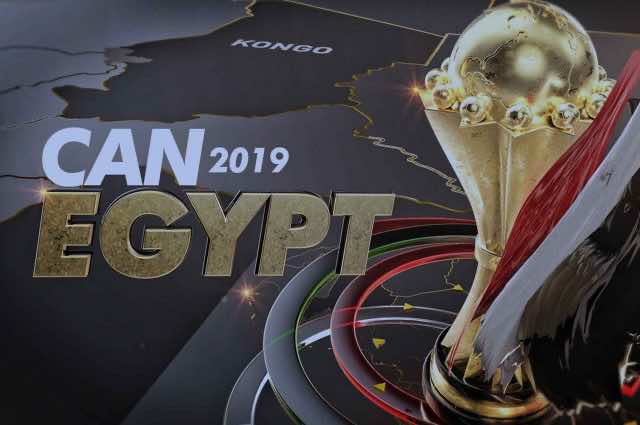 Rabat – The organizing committee for the 2019 African Cup of Nations (CAN 2019) has removed the flag of the self-proclaimed Sahrawi Arab Democratic Republic (SADR) from the competition’s ticketing system.

The decision comes after Morocco’s Royal Football Federation (FRMF) contacted the organizing committee as well as the African Confederation of Football (CAF) to denounce the “provocative move.”

The inclusion of the flag had also been strongly condemned by Moroccan media questioning Egypt’s position regarding Morocco’s territorial integrity as the so-called SADR is neither a member at CAF nor the International Football Federation (FIFA).

The Egyptian Football Association argued that it was not responsible for the inclusion of the separatist flag and that it is “foreign company” who is responsible for managing the ticketing platform.

Morocco considers any action in favor of the separatist as a red line for its territorial integrity.

This is not the first time  that Cairo has provoked Rabat with regard to the Western Sahara conflict. Last month, A Moroccan delegation condemned the presence of a Polisario delegation at an African Union conference held in Egypt.

The Egyptian ambassador to Rabat, however, denied that Egypt has any hostile intent  against Morocco’s territorial integrity, emphasizing that Cairo is a “very strong ally” to Morocco and would never challenge Rabat’s interests.

According to the ambassador, Polisario’s presence was an AU requirement.

“I can assure you that our position on Western Sahara is clear,” he said. “Egypt has not and will never recognize what is called Polisario,” he added.