The arrest comes after a similar operation to arrest a sub-Saharan woman for her alleged connection with an irregular migration network. 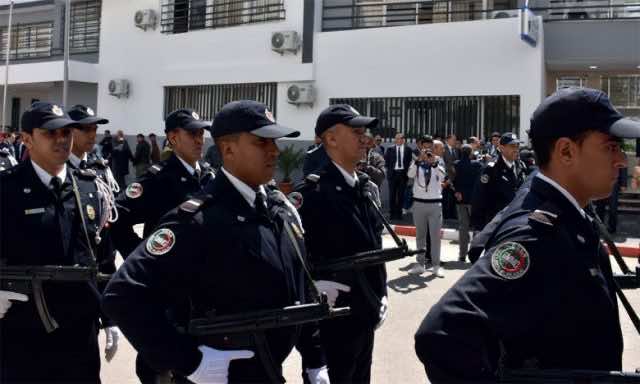 The police arrested the 35-year old suspect when they raided three apartments on Sunday to arrest 39- sub-Saharan irregular migrants, who were intending to reach Spain by  sea.

The police kept the suspect in custody for further investigation relating to another main suspect identified by Morocco’s police.

The operation comes after a similar arrest was made on Saturday in Rabat, where Moroccan law enforcement arrested a sub-Saharan woman for her alleged involvement in an irregular migration network.

The suspect was also arrested for  selling unlicensed alcohol.

Search operations resulted in the seizure of 360 liters of contraband alcoholic beverages, as well as several passports belonging to citizens from sub-Saharan countries.