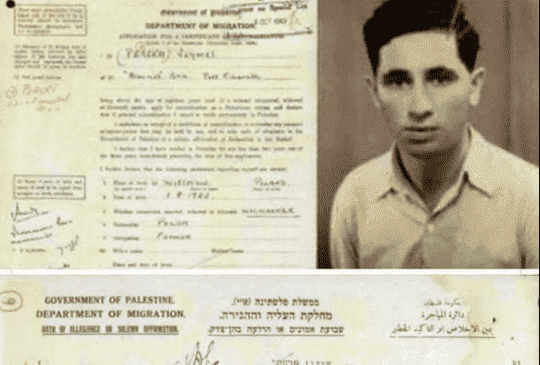 Rabat – When Shimon Peres authorized the 1985 bombing of the Palestinian Liberation Organization (PLO) headquarters in Tunisia, one must presume he had forgotten his earlier oath of loyalty to the Palestinian government, which was revealed earlier this week when his Palestinian citizenship request was uncovered.

MyHeritage is an Israeli startup which has used the Israeli State Archives to compile a database of over 67,000 citizenship requests filed between 1937 and 1947 during the British Mandate period.

The Palestinian Quds News Network uploaded the documents to Facebook on Monday, receiving, in turn, an outpour of comments condemning Peres and his role in perpetuating the Palestinian conflict.

The documents revealed that Shimon Peres, then known as Szymon Perski, had declared an interest in “agricultural work” before travelling to the British Mandate territory.

The former Israeli Prime Minister’s signature appears at the bottom of the application, including a statement which declares that, “I will be faithful and loyal to the Government of Palestine.”

Peres was known as one of the architects of the State of Israel, especially through spearheading projects to improve the IDF, he was also instrumental in the development of Israel’s nuclear weapons.

The former Prime Minister was awarded the Nobel Peace Prize in 1994 for his role in creating the Oslo Peace Accords and for other activities designed to resolve the conflict between Israel and Palestine. 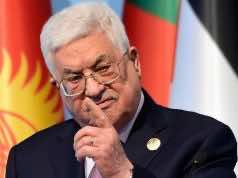 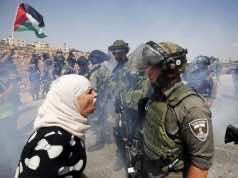 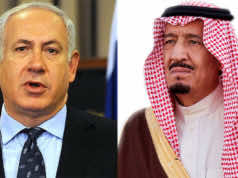