While abstinence from pornographic material during Ramadan is usual, Moroccans have continued to visit pornographic sites during the holy month. 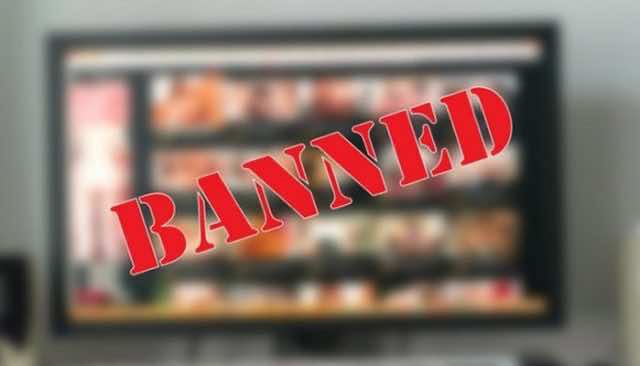 “After the first week of Ramadan, the trends have changed again. Days after the start, in Tunisia 50% of the traffic lost during those days has been recovered. In the United Arab Emirates, the figure was up to 70%. And in Iran it has gone back to normal,” declared Hawkins to El Espanol.

Based on the statistics, the website made mocking comments about Iranians and Moroccans, saying that their “pillars of Islam are looking a bit limp.”