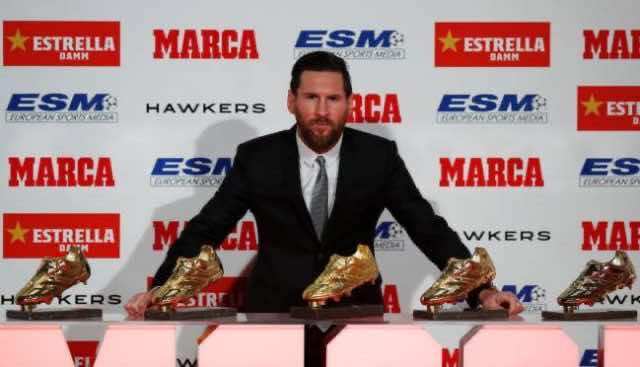 Outstripping Paris Saint-Germain’s Mbappe, who came second to the Barcelona captain with a three-goal margin, Messi managed to hold Europe’s best scorer title for the third year in a row.

Third on the list is Fabio Quagliarella who plays for Italian club Sampdoria. Quagliarella finished the season as the top scorer with a total of 26 goals.

By claiming the sixth and third in a row, Messi managed to elbow out Cristiano Ronaldo, who holds the record four times and scored only 21 goals this season with the Juventus.