The gold bars weighed a total of 11.7 kilograms. 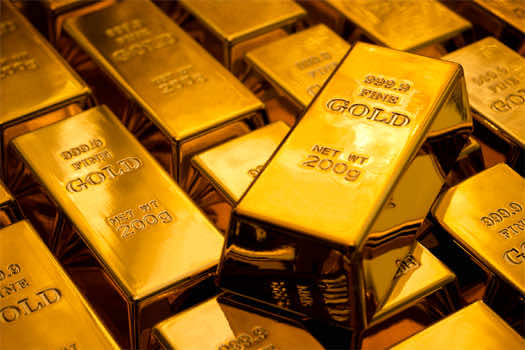 Rabat – Police in Casablanca, in collaboration with General Directorate of Territorial Surveillance (DGST), arrested two Spanish nationals and two Moroccans for their involvement in the possession of 78 gold blocks on Friday.

A statement from the General Directorate of National Security (DGSN) said that search and investigations resulted in the arrest of suspects, who were in a foreign -registered vehicle.

Police sent the gold to the laboratory of the scientific and technical police for a testing, the DGSN statement reported.

Police also opened an investigation to determine the source of the gold to confirm whether it is related to criminal activities and to uncover all possible criminal acts implicating the four suspects.