The report measures the coverage and availability of official statistics to determine gaps and to promote open data policies. 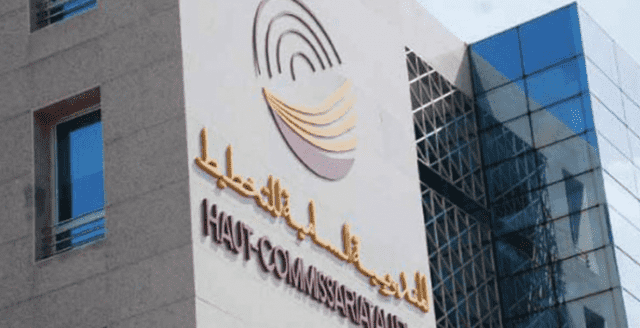 Rabat – A recent report from Open Data Inventory (ODIN) ranked Morocco 43rd  out of 178 countries, with a score of 58.

Morocco is represented in the report by Morocco’s High Commission for Planning (HCP),  which shared a press release to commend Morocco’s position.

The press release said that Morocco is ranked “first in the North African region, 2nd in the Arab region, and 3rd in Africa.”

“This ranking… [shows]  the progress of the HCP in the field of Open Data. It is expected to improve with the planned integration of new indicators in the Institution’s Statistical Data Base (BDS) and the opening of anonymous micro-data of its statistical operations to interested users,” said HCP in its press release.

The ranking uses a range of sources and measures to provide an accurate and fair assessment of the “coverage and openness of official statistics in  178 countries.”

“The purpose of ODIN is to provide an objective and reproducible measure of the public availability of national statistics, and their adherence to open data standards. ODIN evaluates openness on a spectrum, measuring the degree of openness rather than classifying datasets as open or closed,” said the report.

According to the executive summary of the report, Morocco is among the countries that witnessed a “positive change in openness.”

The report, however, emphasized that “openness scores and coverage scores are not independent” as data availability and comprehensiveness are also important factors in openness.

“The five openness elements cannot be assessed when data is not publicly available. Therefore, increases in coverage due to the release of new datasets nearly always lead to some increase in openness.”

The report also indicates that Morocco’s openness score increased from 25 to 65 between 2017 and 2018.

“All openness elements increased in score except metadata availability, although HCP has stated that work in this area is on their future agenda.”