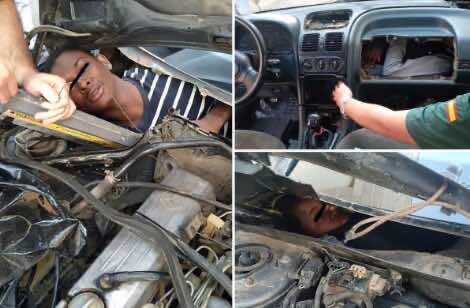 Rabat – Spanish police discovered three migrants, two men, and a 15-year-old girl, inside car dashboards and engines trying to sneak into EU from the Morocco-Melilla border. Two of the three migrants showed symptoms of asphyxia, disorientation, and joint pain because of the vehicle fumes and the cramped positions they took to fit into the cars.

The individuals, clinging to the same car, were attempting to flee Morocco. One person was behind the rear seats of the car, while the other two were hidden in the dashboard.

Three vehicles were searched in a space of just three hours. A fourth truck was searched in the Spanish port of Melilla where a 20-year-man was found in the base of the vehicle. According to police, he had “taken advantage” of moments the driver’s attention was elsewhere, enabling him to crawl inside the vehicle.

The drivers, all Moroccan, have now been detained and will appear in court. The drivers are aged 19, 30, and 31.

Though there has been a 30% decrease from the 28,325 Mediterranean arrivals of this time last year, in 2018, the IOM reports that irregular immigration rate to Spain is 7,666, roughly the same as the 8,150 immigrants this time last year. 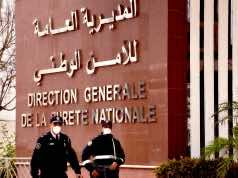