The air base will provide flights from Laayoune to other cities across Morocco, as well as the Canary Islands starting June 11. 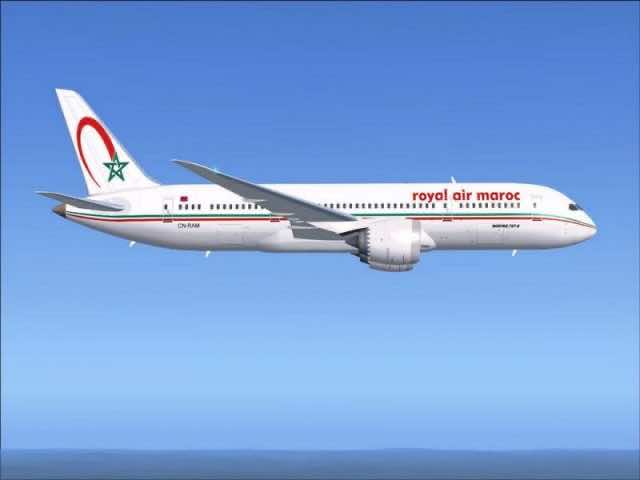 Rabat – Morocco’s state-owned airline Royal Air Maroc announced the opening of an air base in Laayoune, southern Morocco on Monday.

From its new air base, the company will run several flights connecting Laayoune to five other Moroccan cities, as well as the Canary Islands with an ATR-600 aircraft.

Maghreb Arab Press (MAP) released a statement from the airline, announcing that the flights will be operational as of June 11.

The company’s clients will be able to travel to Agadir, Dakhla, Marrakech, Smara, Guelmim, and Las Palmas from Laayoune from the new air base.

The decision is the fruit of a partnership between Royal Air Maroc and the Council of the Laayoune-Sakia El Hamra region.

The flight will connect Laayoune to the other Moroccan destinations ten times a week, with two flights per week to each city.

MAP added that the Laayoune-Las Palmas flight will be scheduled for three times a week.

The airline’s press release said that the new offer aims to strengthen the company’s regional flights by connecting Laayoune to Casablanca, Agadir, Dakhla, and Las Palmas.

He added that the company is “increasing” its “efforts with its partners to “contribute effectively to the economic and social development of the regions.”

Addou explained that “the improvement of air connections to our southern provinces will undeniably contribute to the economic and social development of our regions by strengthening their economic attractiveness, enhancing their tourism potential, and facilitating the movement of our fellow citizens.”

“That is why we welcome the creation of this exemplary convention allowing the establishment of a regional airbase and we thank all parties who have contributed to the success of this vital project which has always been a priority demand of the inhabitants of the region,” he said.