CAF has suspended the Egyptian referee for his poor performance in the first leg of the CAF Champions League final. 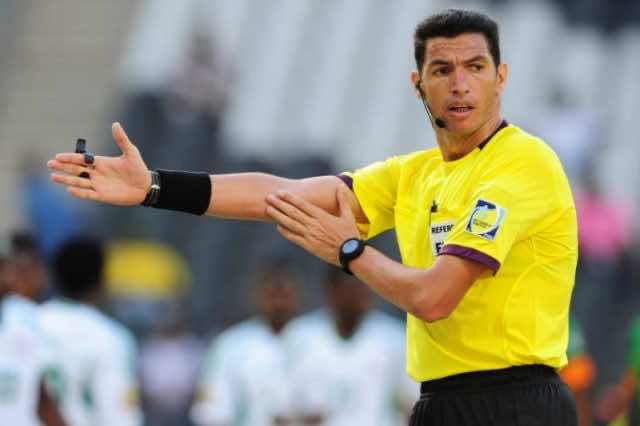 The decision was made as a result of the several mistakes the Egyptian referee made during the  African Champions League final between Morocco’s Wydad of Casablanca(WAC) and Esperance de Tunis last Friday.

Moroccan sports channel Arryadia posted the news on its Facebook page on Tuesday.

The suspension decision follows WAC’s complaint letter to the CAF president, Ahmad Ahmad, in which the Moroccan club denounced the unjust refereeing mistakes made by the referee as well as his  clear bias in favor of the Tunisian club.

WAC said in the letter that the referee’s decision changed the course of the game by depriving them of a valid goal and a clear penalty.