From June 10, those booking an appointment for a Schengen Visa must pay the service charge in advance. 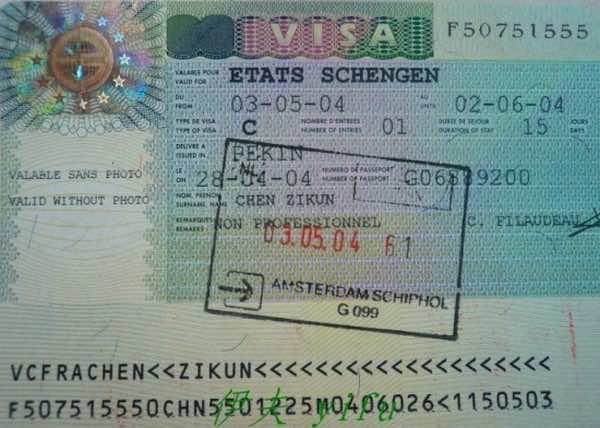 Rabat – Beginning on June 10, Moroccans booking an appointment for a Schengen Visa must pay the service charge in advance. This is a new procedure that Spain has issued for making Schengen visas appointments. From June 10th, online applicants for these visas will have to pay MAD 220 in management fees for the BLS website.

The BLS service fee, however, must be paid within three days of making an appointment. If payment is not made within 72 hours, the appointment will be automatically canceled. This is now stated clearly on the BLS website.

The company follows in the footsteps of its neighbor TLS contact, which also manages Schengen Visas for the Spanish consular services in Morocco. France already applied this procedure for visa applicants on 1 December 2018. However, at MAD 263, the fees are higher than the rate for Spain.

According to the consular services of both countries, this measure of payment in advance for making appointments has been adopted to streamline traffic and counter false appointments, an issue which mainly concerns tourist visa applications and not long-stay visas and business visas.

Spain has been increasing efforts to control the number of visas it issues since it is a border country for the EU, where irregular immigration has long been a problem.