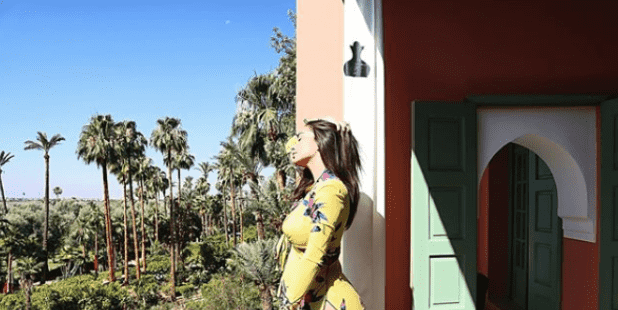 Rabat – British Bollywood actress Amy Jackson, who is six months pregnant with her first child, is currently in Marrakech for her babymoon, a romantic holiday before the baby is born.

Jackson and fiance George Panayiotou waited to announce the pregnancy until two months ago in a post on Instagram. After the announcement, they threw a formal engagement bash on May 5 for loved ones in London.

Last seen on the big screen in 2.0, Jackson made her acting debut nine years ago in Tamil movie Madrasapattinam and went on to do more films. She has also been in Bollywood films such as Ekk Deewana Tha, Singh Is Bliing, and Freaky Ali.

Amy has been active and popular on social media, giving regular updates from Marrakech. Amy is expected to deliver in September and the couple reportedly plans to tie the knot in 2020 in Greece. 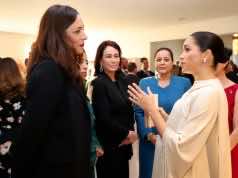