The arrest of the suspect comes after Moroccan police jailed two high-profile European criminals in the last six weeks. 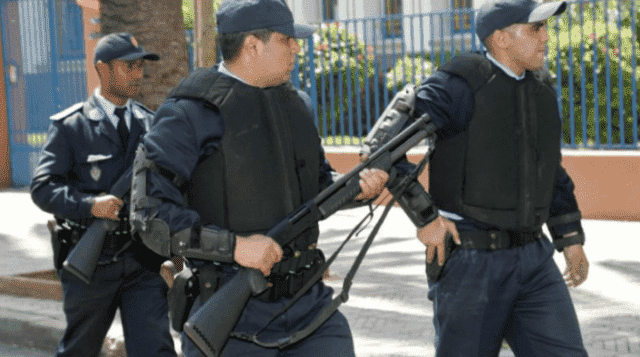 Rabat – Moroccan police arrested a 56-year old Italian suspected of being a leading member of one of the Italian mafias known as La Camorra on Wednesday in Tangier.

The suspect is arrested in connection with criminal acts, including blackmailing businessmen, violence, international homicide, and transnational drug trafficking.

Morocco’s police arrested the suspect in collaboration with the members of the General Directorate of Territorial Surveillance (DGST).

The arrest comes in line with an international arrest warrant issued by the Italian judicial authorities as well as an international search notice from Interpol, a statement from the General Directorate of National Security said.

The DGSN put the suspect in custody for further investigation, pending the extradition procedure.

Wednesday’s operation comes after the arrest of two high-profile European criminals in the last six weeks.

In March, Moroccan police arrested another Italian suspected of being a leading member of the Mazarella club, affiliated with the Camorra. The suspect was on the run since 2014.

He was sentenced to 58 years in prison by the court in Cadiz, Spain, for kidnapping and murder. He escaped prison in November of last year, during a stay at a hospital in Madrid, and was on the run for 5 months.