King Mohammed VI has not attended an Arab league summit since 2005. 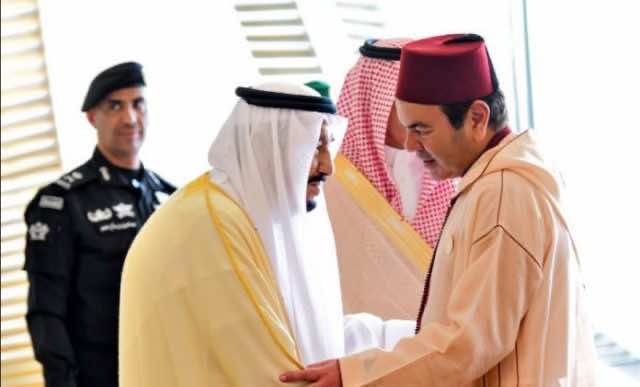 On May 18, King Salman invited leaders of Arab countries and Gulf states for two urgent summits to discuss “aggressions and their consequences” across the region.

The Saudi initiative comes after Saudi Arabia accused Iran of ordering the attacks against the two Saudi oil pumping stations at Yanbu, on the west coast of Saudi Arabia.

In addition to Morocco, Qatar also announced its decision to accept Saudi Arabia’s invitation to attend the Mecca summits.

Sources quoted by the Independent Arabia said that the participation of Prince Moulay Rachid seeks to “increase the level of representation and due to the importance of the three summits, which might result in the consolidation of the Arab position towards the recent attacks by Iran.”

In 2016,  Morocco’s Ministry of Foreign Affairs commented on Morocco’s non-attendance at the  Arab League summits, emphasizing that the absence was due to the lack of important concrete initiatives “which could be submitted to Arab Heads of State, this summit will only be an occasion to take ordinary resolutions and deliver speeches which pretend to give a false impression of unity and solidarity between Arab States.”

Morocco’s Minister of Foreign Affairs accompanied the Prince to Saudi Arabia. The minister joined a meeting of  Foreign ministers of the member States of the Organization of Islamic Cooperation (OIC), which kicked off on Wednesday evening in Jeddah.

Arab leaders from Egypt, Jordan, Bahrain, Iraq, Palestine and Mauritania will all attend the summits.

However, Turkish President Tayyip Erdogan is expected not to attend the summit.