The port authorities predict a flow of nearly 3,000 vehicles per day throughout the 2019 marhaba operation. 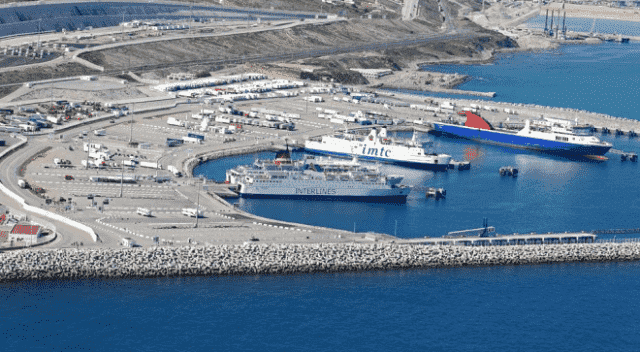 Rabat – Authorities at the Tangier-med port have issued a statement advising Moroccan diaspora to avoid peak dates during the 2019 “Marhaba” operation to welcome home Moroccans living abroad, which will begin in the first week of June.

The port authorities said in the annual forecast that the port will receive a flow of under 3,000 vehicles per day.

The port is also expecting the number of passengers to reach 10,000 passengers on July 7.

The port authorities believe that vehicle flows in departures will remain low between July 1 and August 12.

In the statement  quoted by Maghreb Arab Press (MAP), the authority  called on travelers, wishing to spend their summer vacation in Morocco,  to choose the dates of travel based on the port’s forecasts.

The note from the port also encouraged expartiats to keep up-to-date with  the port’s news and to communicate with its authorities through the electronic platforms, mobile applications, and Radio Tanger-Med .

Last year, many travelers had to wait longer than they planned while passingthrough the port due to the large number of travelers leaving Morocco at the same time.

According to Tangier Med Port Authority, a total of 842,698 passengers entered Morocco through Tangier Med from June to August.

During the same period, 371,861 passengers, 118,579 vehicles and 1,695 buses left Morocco through the same port which is a veritable gateway to Africa and Europe.