The flight will be operated by Embraer 195 aircraft. 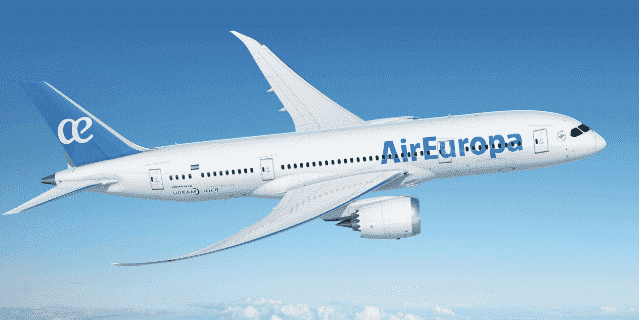 The flight will be operated by an Embraer 195 aircraft with a capacity of 120 passengers.

The flight will operate four times a week in June, and will add one frequency during the month of July and August.

Starting September, the flight will connect the two destinations with two weekly flights.

The company also announced that it will increase the frequencies of the Madrid-Marrakech flight that has been operating since 2017.

Starting June 1 throughout the summer,  the company will add another weekly flight  between Marrakech and Madrid, making it in total five direct flights between the two destinations.