The region where the policeman was killed home to 40 % of drugs smuggling in Spain. 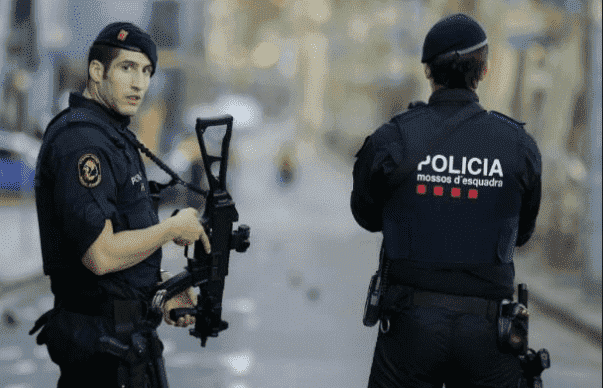 Rabat – A Spanish policeman was killed during a bust operation against two Moroccan-French nationals suspected of drug trafficking in Los Barrios, Cadiz in southern Spain.

The policeman was killed on Thursday as he was chasing   the car of the suspects, who were carrying cannabis.

A spokesperson of the Spanish Civil Guard told AF that the suspects were arrested as part of “an operation against drug trafficking.”

But the spokesperson did not give details about the circumstances in which the policeman was killed.

Spanish media reported that  was on a motorcycle to chase the drug traffickers car when he was hit with a truck.

The spokesperson said, however, that the vehicle of the suspects carried hashish. He did not specify the amount of the illegal substance the suspects were carrying.

Cadiz is the entry point for 40 percent of all drugs smuggled into Spain, according to AFP.  In 2017, half of the amount of cannabis seized in Spain were seized in the region (182 tons out of 335).

The region is also known for its high unemployment rate.