A diplomatic source described Polisario’s exclusion as a “snub.” 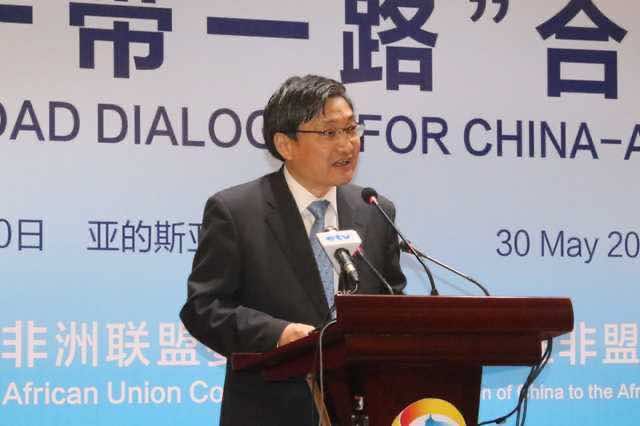 Rabat – A diplomatic source attending the China-Africa forum said that  Polisariomembers have not received an invitation to attend the “important event.”

Organized by China, with the African Union Commission, the forum in Addis Ababa, Ethiopia, focused on the theme “the belt and the road dialogue for China-Africa cooperation.”

The event, which was held on Thursday, convened senior officials from the African Union, African ambassadors as well as Chinese officials, Maghreb Arab Press reported.

The source added that that the “snub inflicted on the Polisario is scathing, especially since the forum is being initiated in collaboration with the African Union Commission.”

Morocco’s permanent representative to the AU Mohammed Arrouchi said that the “Chinese partner, as part of its relations, attaches great importance to the defence of vital interest, including the territorial integrity of our two friendly countries.”

He added that  the Chinese partner “has taken great care to thwart any infiltration maneuver by the separatist entity within the framework of today’s event as part of the Africa-China partnership.”

In 2017,  a  memorandum of understanding  was signed between the two countries, regarding China’s Silk Road initiative.

The memorandum is one of many Chinese projects which seek an expansion of economic and diplomatic ties between China and Africa. The continent, particularly East and North Africa, forms an important part of China’s Belt and Road Initiative (BRI), an ambitious and far-reaching development strategy aiming to create a new “silk road” through extensive investment and infrastructure projects overseas.

In recent years, Morocco and China have strengthened their relationship, signing a $140 million deal in March for public projects following a 2017 agreement on Morocco’s involvement in the BRI.