Morocco’s astronomers predict that the first day of Eid Al Fitr will be on June 5 instead.

Rabat – The Fiqh Council of North America has announced that the first day of Eid Al Fitr will be on Tuesday, June 4.

The council said that the “Astronomical New Moon is on Monday, June 3, 2019 at 10:03 Universal Time. On that day, near Miami, Florida at sunset the elongation is 8 degrees and moon is 5 degrees above the sun. Therefore the first day of Shawwal 1440 is Tuesday, June 4, 2019.”

The council said that it uses the “criteria of European Council of Fatwa and Research (ECFR).

The statement of also acknowledged that the council uses astronomical calculation as “an acceptable Shari’ method” to determine the beginning of lunar months, including the holy month of Ramadan and Shawwal, the tenth month in the Islamic calendar.

Al Ifrani said that the sighting of the crescent of Shawwal will be possible in all Arab and most Islamic countries on June 4.

The astronomer added that said that the sighting of the moon with the naked eye will not be possible on June 3.

The International Astronomical Centre (IAC) has also said previously that  the crescent in Arab countries will not be visible on June 3.

However, Saudi Arabia already called on all Muslims through Saudi Arabia to observe the crescent of the Shawwal month on Monday.

Arab News reported that since Ramadan began on the evening of Sunday May 5 in Saudi Arabia and other countries, it means that Eid Al Fitr is “expected to begin on Tuesday, June 4.

“If the moon is not seen, the next day will be Ramadan 30 and Eid will begin on Wednesday,” added the news outlet. 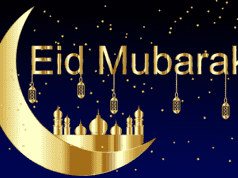 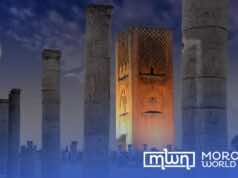 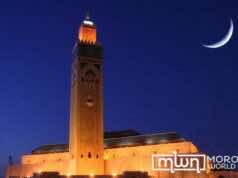