The mother battered and wounded her 11-year-old son to death and dumped his dead body in a remote area.

Rabat – The Tangier judicial authorities arrested a 43-year-old mother of four on Monday, June 3, for beating her 11-year-old son Brahim to death.

After the father of the child reported him missing on May 29, local authorities’ carried out investigations to find child.

Instead of finding the child alive and well as hoped, the local police found his body in a remote area far from the home.

The mother carried his body in her car and dumped it in the remote location. Security cameras capture the disposal.

Police placed the murderer in custody as further investigations into the circumstances of the murder are underway, under the supervision of competent public prosecutor. 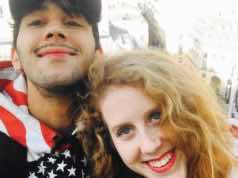