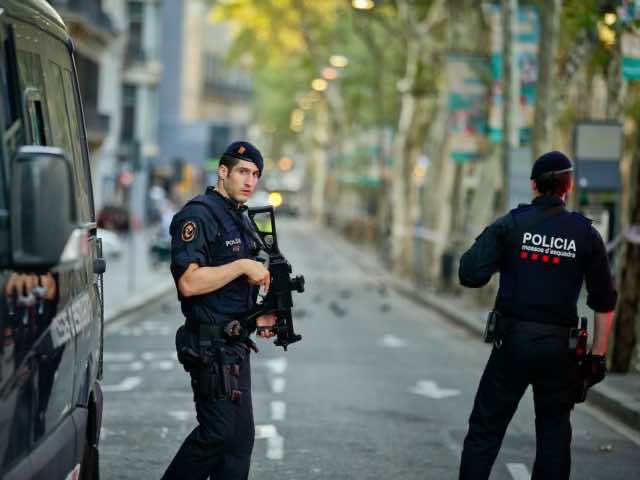 “The arrest of the four suspects took place in the morning … when the agents stopped them and checked the passengers’ luggage.” According to the Spanish newspaper, El Pais.

The four defendants allegedly stole television and camera equipment while the Sky News crew were covering the final of the Champions League between Liverpool and Tottenham last Saturday at the Wanda Metropolitan Stadium in Madrid.

“Sometimes they [suspects] even pose as journalists to go unnoticed.” Reported the newspaper.

The four Moroccans were arrested in Tarifa, a small town in the province of Cadiz. They are believed to be part of a gang that specializes in stealing expensive television equipment. The detainees are waiting to appear before the court.

According to Spain’s national police, over the course of three months, two gangs mostly from Latin America were responsible for 47 cases of this type of crimes in various cities in Spain. 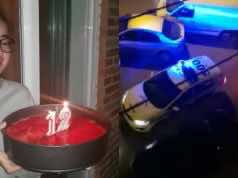 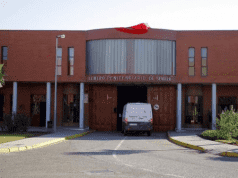