The number of tourist arrivals at the national borders saw a marked increase in early 2019, rising by 6%.

Rabat – The number of tourists arrivals to Morocco in the first fourth months of the year 2019 rose by 6%, compared to the same period last year, during which Morocco attracted 3.4 million visitors.

Assessing data provided by the General Directorate of National Security, the Moroccan Tourist Observatory noted that the number of visitors between January and April this year, stood at 3.6 million tourists.

Data shows that the main source markets have been the United States. American arrivals increased  by 14%, followed by a 13% of Italian tourists%. Arrivals from France and Spain increased by 9%, while we have seen 8% more German visitors, and 7% more Dutch tourists have entered Morocco.

Visits from Belgian tourists increased by 5% and 4% more British tourists visited Morocco in 2019.

Figures from accommodation professionals show a considerable growth in terms of overnight stays in classified establishments, with a 6-percent increase relative to last year’s numbers. The number of overnight stays rose by 5% for non-resident tourists and 6% for residents.

The statistics show that Marrakech and Agadir took the lead in terms of overnight stays, registering 58% of the overall overnight stays. Tangier, Fez and Rabat also did well, notching up a respective 10, 4, and 2 percent increase, unlike Casablanca, which recorded a -1% decrease.

Morocco’s exchange office has reported that the kingdom gained a MAD 22,67 in revenues at the end of April, increasing by 1.5% against the same period last year.

During the first two months of 2019, the number of entries  to Morocco rose by 7.6%, totaling a growth of 9% for tourists and 5% for nationals living abroad, with France as the main source. During the two-month period, a total of 1,594,468 tourists visited Morocco. 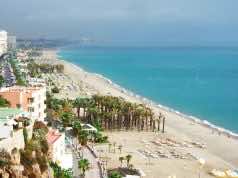 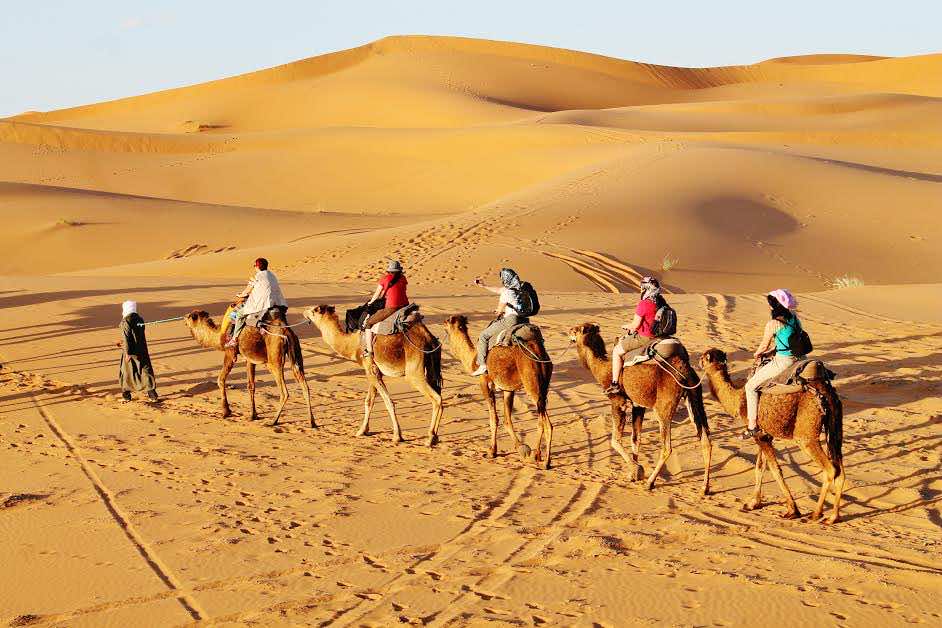 Morocco to Sponsor the “International Year of Sustainable Tourism 2017” 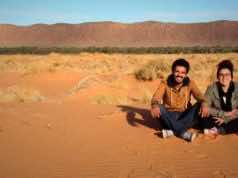