Atlas Lions winger Nabril Dirar remains optimistic his team will go all the way in the Africa Cup of Nations (CAN 2019). 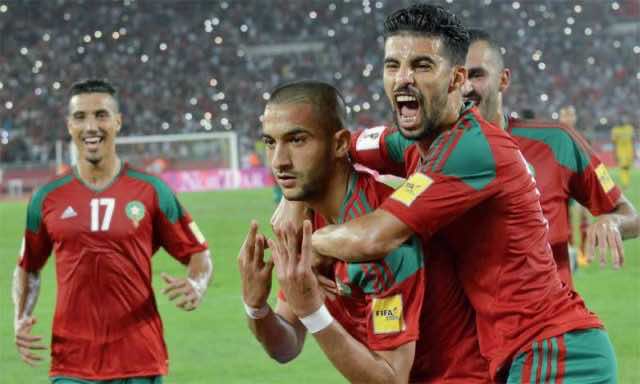 By
Ann Seymour
-
Ann Seymour is an American journalist currently based in Rabat.
Jun 19, 2019
Spread the love

Rabat – Despite losing back-to-back friendly matches leading up to the start of the tournament, Dirar told ONsport “I predict the final to be between Egypt and Morocco.”

The last time the Lions won the Cup of Nations title was 1976.

Last week, Gambia bested the Moroccan squad when they scored the only goal of the match. On Sunday, the Lions suffered their second pre-cup loss in a friendly match with Zambia by a score of 3 to 2 in Marrakech.

Neither the Zambian nor Gambian teams qualified for the Africa Cup of Nations (CAN) this year.

The losses did not dampen Dirar’s hopes. The Lion’s winger admitted the Egyptian team was a strong foe but he kept his eyes on the prize.

“Our target is to win the title,” Dirar said.

Morocco last faced off against Egypt in the 2017 CAN when they lost to the Pharaohs one-nil.

The cup kicks off this Friday in Cairo with a match between Egypt and Zimbabwe. The Moroccan national team’s first game will be played against Namibia on Sunday.

The Lion’s assistant coach Patrice Beaumelle shared Dirar’s optimism. After last week’s loss to Gambia he said his squad can use the match as a learning experience as they head into the cup.

Beaumelle said the game was “very beneficial to the group as the matches of the Afcon will be similar to today’s game.”

Morocco will play in Group D alongside South Africa, Zimbabwe, and the Ivory Coast.

The last time Morocco made it past the quarter finals was in 2004. The Lions made it all the way to the final match of the cup, where they lost 2 to 1 to host team Tunisia. 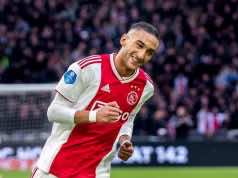 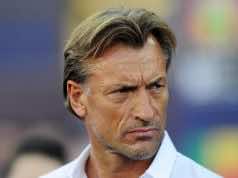 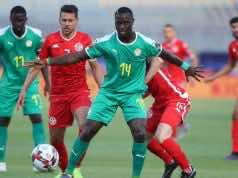