Police have arrested a 22-year-old suspect during the attempted robbery of a money transfer agency. 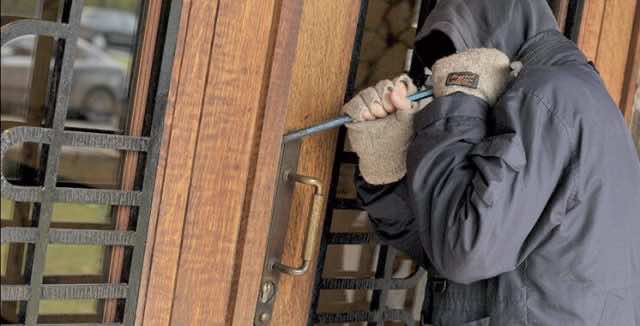 Rabat – Beni Makada’s Provincial Police in Tangier, on June 29, arrested a 22-year-old man suspected of involvement in an attempted robbery of a money-transfer agency.

Moroccan Police (DGSN) said in a statement that the suspect, who was accompanied by two other accomplices, was caught in the act of attempted robbery inside a money transfer agency.

The statement further mentions that an employee of the agency was injured in the attempted robbery.

The two accomplices managed to flee and search operations are underway to identify and locate them.

The arrested man was taken into custody for further investigation by the prefectural police department under the supervision of the prosecutor’s office.