The Moroccan Ministry of Health has launched a national campaign against snake and scorpion poisoning.

Rabat – The purpose of the campaign is to raise awareness of the risks of snake and scorpion bites during the summer season.

The campaign includes education campaigns for health professionals and the general population. The education campaigns cover bite responses, the improvement of care for victims, and the clarification of the role of the national commission against snake and scorpion bites, which was created in 2013.

At the launch in Rabat, which took place at the National Center for Antivenom and Pharmacoviligiance (CAPM), the Minister of Health, Anass Doukkali, explained that approximately 30,000 scorpion bite victims and 350 snake bite victims are recorded every year by the center.

“The ambition is to reduce to 0 the number of deaths in Morocco, to improve the care offered by hospitals, and also to target the social and environmental factors that play a role in bites,” Doukkali explained.

At the press conference, the director of the CAPM, Rachida Soulaymani Bencheikh, emphasized the importance of collaborating with local bodies that have a role in preventing poisoning , including those which operate in the education and agriculture sectors.

The Ministry for Health stated the campaign would involve training health professionals in how to respond to bites, standardizing the procedure for responding to incidents, the distribution of 600 anti-snake venom kits to hospitals and clinics, education campaigns in schools and rural zones on response tactics.

The CAPM provides a 24/7 support telephone line for victims of bites, providing first point of call advice in the event of an incident. 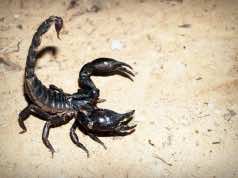 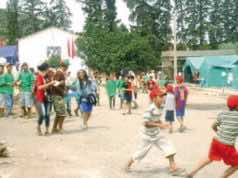 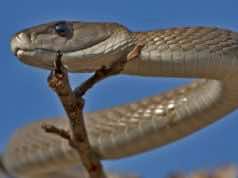 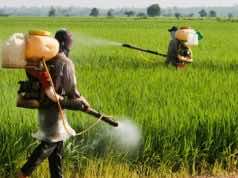 Almost Half of Deaths by Poison in Morocco Caused by Pesticides