The initial phase of the SAP and BMZ project will focus on Morocco, Ethiopia, Egypt, Tunisia, and Nigeria. 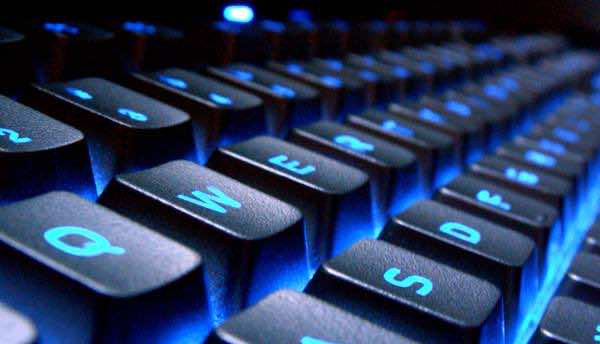 Rabat – German software company SAP and German Federal Ministry for Economic Cooperation and Development (BMZ) are launching a program create 450 jobs in the information technology (IT) sector and to increase employment opportunities in ten African countries.

The collaborative project was presented in Berlin on Friday, June 28. The launch of the program was announced by German Development Minister, Gerd Müller, and Michael Kleinemeier, member of the Executive Board of SAP SE and head of SAP Digital Business Services.

According to SAP and BMZ, despite the shortage of trained technological specialists, there is great potential for growth in the digital sector in these countries. The first phase of the project will start in Ethiopia, Egypt, Morocco, Tunisia, and Nigeria later this year.

SAP and BMZ plan to target unemployed graduates for the program. The program will then provide three months of specialized training and help to find employment with local companies.

This joint program is planned over a period of three years. It was initiated from the Strategic Partnership “Digital Africa” and will be implemented by the SAP Training and Development Institute as a part of the Young Professional Program.

Africa has the youngest population in the world. According to a report by Bill and Melinda Gates Foundation.

By 2050, Africa’s young population, aged between 0-24 years old, will increase by nearly 50%. With an increasing number of the younger population, boosting IT education in Africa, especially within the youth population, will create African youth more job opportunities and will contribute to the economic development of their home countries.

“Africa’s youth needs hopes and motivations – and we urgently need jobs that are sustainable, helping to bridge the digital divide and catch up on development backlogs, while capitalizing on the great opportunities offered by digitization,” said Müller, speaking at the launch. 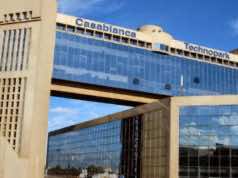 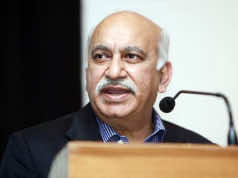 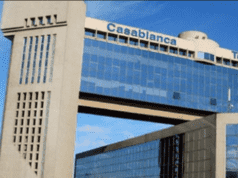