Morocco and an independent agency of the US government have been working together for nearly 60 years to improve the lives of Moroccan citizens.

By
Sonya Chechik
-
Sonya is a junior at the University of Wisconsin - Madison studying Journalism and Middle Eastern Studies and hopes her work at MWN will be an opportunity to learn about the region first-hand.
Jul 4, 2019
Spread the love

Rabat – Morocco and USAID, a US international development and humanitarian organization, have been working collaboratively on development projects since the 1960s with a particular focus on youth employability, citizen participation in governance, and primary school education.

Morocco’s government has created its own policies to counter these issues and USAID funding and programming is intended to support and expand upon the work the Moroccan government is already doing.

Morocco is one of the US’s oldest allies in the MENA region and the US has been providing economic assistance to Moroccan development initiatives since the country achieved its independence in 1957.  After USAID was founded in 1961, it launched a series of projects in Morocco.

Over time, partnerships between Morocco and USAID have increased access to credit for investors and entrepreneurs, as well as improved infrastructure throughout the country.

USAID also has a 30-year partnership with Morocco’s Ministry of Health in family planning and has played a role in reducing maternal and infant mortality.

During the meeting, the Moroccan Minister of Finance acknowledged his satisfaction with the quality of past USAID projects and the success of previous collaborations between Morocco and the US.

Recent achievements have centered on youth education and employability.

Notably, the Favorable Opportunities to Reinforce Self-Advancement for Today’s Youth (FORSATY) program aims to strengthen bonds between young people and their community to prevent youth delinquency in nine marginalized neighborhoods in Northern Morocco.

FORSATY has reached approximately 22,000 at-risk youth, and 4,500 have been helped to find jobs or internships since 2013.

Additionally, over 100,000 youth have benefited from USAID Career Center services, including 33,000 who have received work-readiness training.

In partnership with the Ministry of National Education, USAID established training for teachers and programming for young students learning to read.  The 2015 pilot program reached 12,000 students and 340 teachers.

The program was implemented nationwide in 2017, with hopes of countering high illiteracy rates.

USAID aims to simultaneously further American interests in markets and trade abroad while improving lives and promoting democratic values in over 100 countries abroad. The organizations’ underlying goal is for its partners to become self-reliant and able to develop on their own. 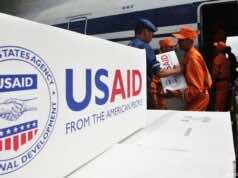 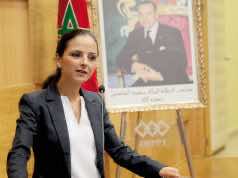 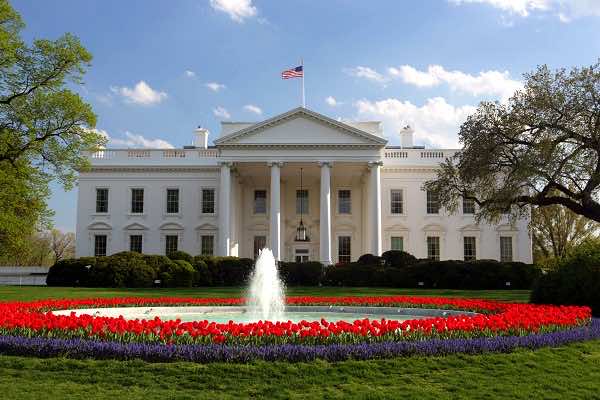 4th of July; the Founding Fathers and the Challenge of Islam