The Palestinian national faces charges of “receiving money from the public and carrying out unauthorized credit operations.’’ 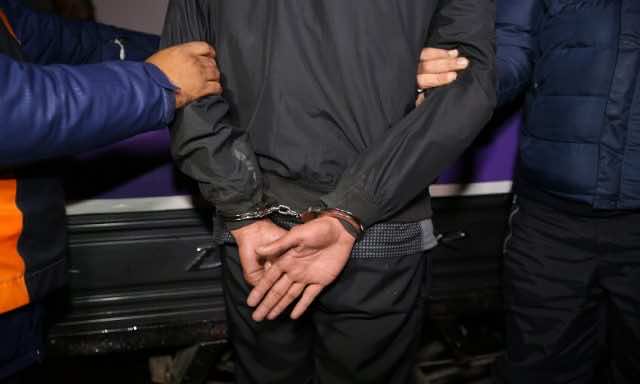 Rabat – The Moroccan Central Bureau of Judicial Investigation (BCIJ) has arrested a Palestinian national residing in the city of Mohammedia (17 kilometers from Casablanca) suspected of trading with virtual currency, Bitcoin, for terrorist organizattions.

In collaboration with the General Directorate of National Security (DGSN), BCIJ arrested the suspect on June 27.

The arrest was part of DGSN efforts to combat terrorism and its resources, according to a Directorate statement on Saturday.

DGSN’s statement added that the suspect has acquired considerable experience in electronic currency transactions through his own activity on several virtual trading platforms.

The suspect successfully dealt with many clients through virtual trading platforms, which face fewer restrictions in many countries outside Morocco.

DGSN added that the suspect was arrested on July 4, facing charges of “receiving money from the public and carrying out unauthorized transactions.’’