Globally-established supplier of workspaces continues with expansion into Morocco and other African countries. 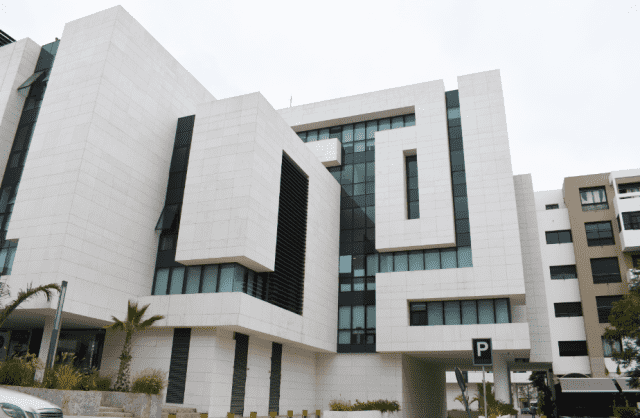 Regus, a leading supplier of workspaces around the world, has opened the doors to three new facilities across Morocco, part of the company’s ongoing plans to invest in African countries and shift its focus away from the European Union.

The three new centers — located in three of Morocco’s largest cities: Casablanca, Rabat, and Tangier — are designed to provide the company’s current 2.5 million clients with greater access to networking opportunities with Moroccan companies. 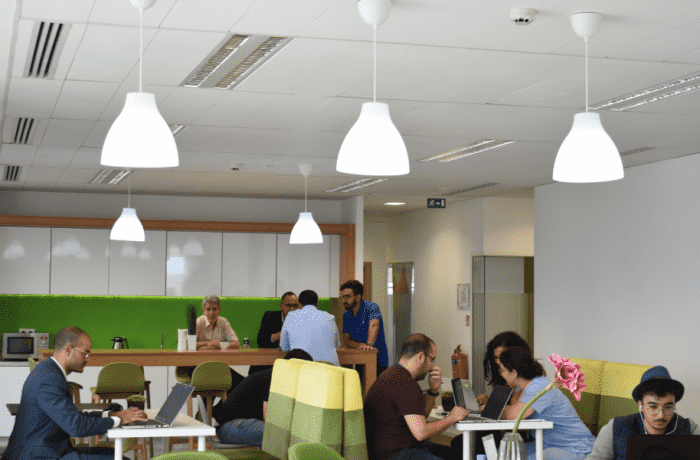 The new centers will also provide workspaces for multinational companies with traveling employees and companies based entirely within Morocco.

With over 3,200 locations in 120 countries, Regus has become globally recognized for its facilitation of networking, with the company facilitating meetings and collaborations between its millions of customers.

In addition, the company provides partners — ranging from multinational corporations like Amazon and IBM, to local start-up companies — with access to “flexible workspaces” as well as a wide range of other services for businesses.

Regus has conducted business in Morocco since 1997, with the company now operating out of 16 business centers and serving over 2000 local companies throughout the kingdom.

“When it comes to Morocco, [Regus] considers it as a hub, as we are the nearest country to Europe, so we are launching a lot of innovation,” Yassine Jalil, Regus’s Area Manager for the Rabat area, told Morocco World News.

“Morocco also has a lot of trade agreements with all African countries and Regus is present in 21 countries in Africa.”

Regus already has extensive holdings in Morocco. The company currently operates more businesses in Morocco than almost any other African country, with the exception being South Africa.

Since 2015, Regus has already more than doubled the number of offices it operates in the country, and has announced plans to further increase with at least 40 sites by 2023.

“Our country manager has the aim to open and reach 40 centers by 2023,” Jalil told Morocco World News. “It’s ambitious but it’s definitely realistic.”

As Regus continues with its plans to distance itself further from the European Union, Morocco has become the epicenter of the company’s plans for further expansion into Africa.